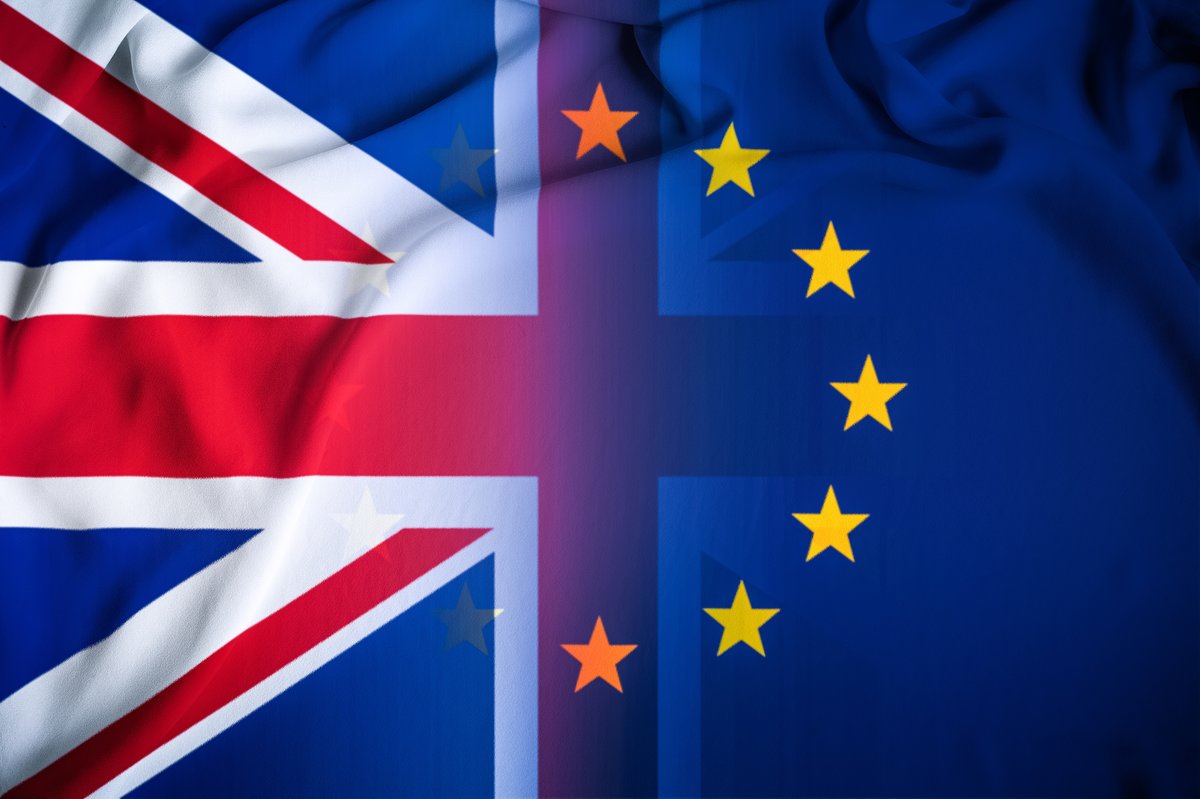 IEEP, working with Client Earth, has been looking into the current hot topic of how environmental rules will be enforced in the UK once it leaves the EU. UK Parliamentarians have been calling for better governance arrangements under the Withdrawal Bill currently before Parliament; but the issue also matters for the EU 27.

When the UK leaves the EU, it will lose an important element in the enforcement of environmental legislation and standards. The European Commission’s monitoring of Member States’ action to implement agreed legislation, backed up by the European Court of Justice’s ability to impose effective sanctions, has been a key driver in delivering environmental improvements.Existing UK mechanisms for enforcement are much weaker, in terms of monitoring, in terms of the role for public interest organisations, and in terms of the sanctions courts can impose for failure to implement standards.

This poses problems both for the UK Government’s commitment to ensure that environmental standards do not suffer as a result of the UK’s departure from the EU; and for the EU 27, who have emphasised the importance of avoiding unfair competition as a result of weaker standards on the environment and in other policy areas. There are a range of environmental standards (not just single market rules) which have an impact on competitiveness, including legislation on nature, water, air quality, and waste.

Tackling this governance gap requires action on two fronts: new, independent institutions in the UK with the responsibility and powers to ensure environmental standards are enforced; and dispute resolution mechanisms in the agreement between the UK and the EU which allow NGOs and members of the public a role in monitoring compliance and highlighting possible breaches.