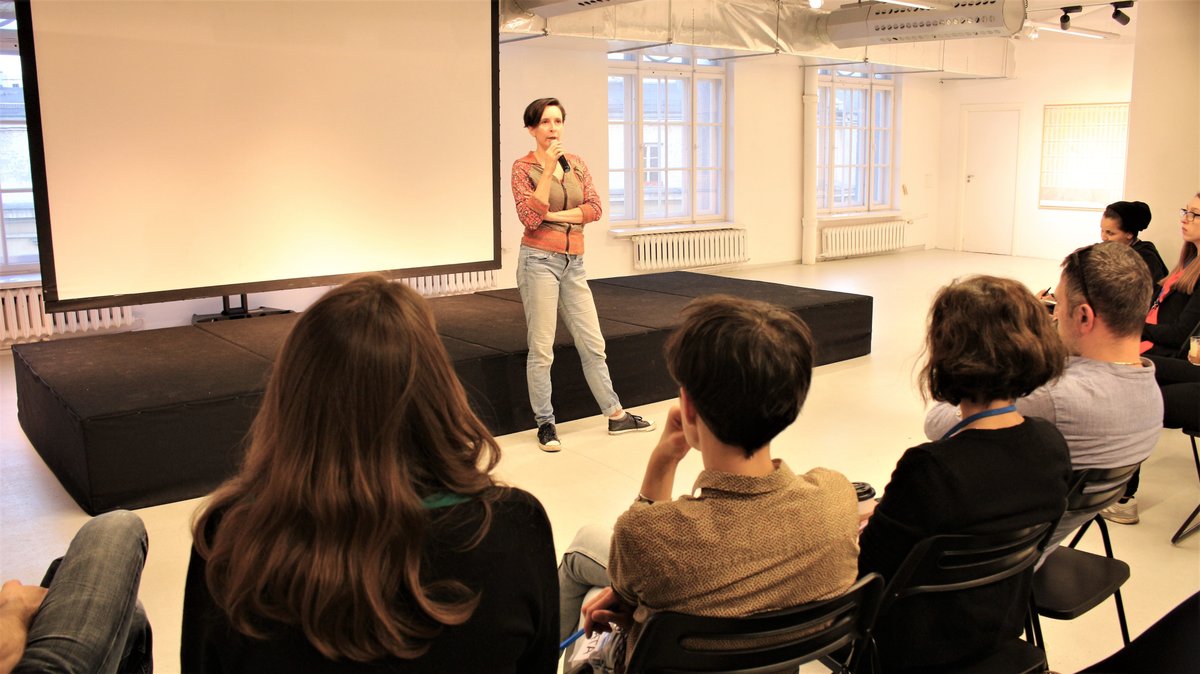 [VIDEO] The network of neo-conservative movements in Europe

Submitted by Citizens For Europe

Within  the framework of the European Democracy Network Project that Citizens for Europe is co-funding, 16 activists met in Warsaw in March 2019.  During a Citizen Dialogue, they had the opportunity to exchange with Polish author and political activist Klementyna Suchanow.

In her talk, she presents the investigation she’s currently leading on neo-conservative movements and the backlash on human rights they bring. The so called Agenda Europe which started in 2013 is a plan of reduction and withdraw of the human rights. It is an organized agenda realized in all the countries in different ways, according to local laws, with the same points: anti-abortion, anti-lgbt, anti-contraceptives, no divorce and at the end anti-democracy.