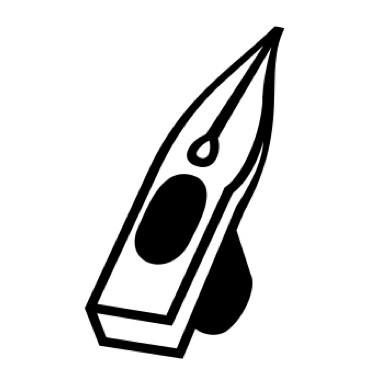 Since its formation, ActiveWatch functioned as a debate platform for sensitive issues such as: human rights violations, media pressure and lack of transparency of central and local government initiatives. This information is documented and communicated through publications (reports, statements), case studies and press conferences.

We strengthen freedom of expression and press freedom, by:

We promote a responsible press by:

In the media education field, we made changes to secondary school curriculum by:

We support disadvantaged groups in Romania by:

We promote citizens’ rights by:

Along the years we have developed a strong collaboration with NGOs, coalitions and networks, active both in Romania and abroad. We have developed within these coalitions’ extensive expertise and experience in the areas mentioned above.

Most of AW budget is project-based via institutional donors. Among donors: Civitates, European Commission, News Endowment for Democracy.