The European Movement Italy is an organization dedicated to consolidating and giving voice to all democratic forces - parties, unions, institutions, organisations and various associations – conscious of the importance for Italy to continue to build the European unit.

Open for accession by any organisation in Italy that shares its objectives, European Movement Italy promotes different kinds of activities. Its composite structure makes it a major reference for all those institutions that arise at different levels the problem of enlargement of the European public debate, particularly through innovative projects of European political communication.

European Movement Italy recognizes in existing institutional structures within the European Union, the first embryo of a European federation. It thus supports a decided change of it that would lead to a more “constitutional” reality.

It fights for all the reforms that would make the EU able to express its unity on foreign policy and security and achieve real economic and social policy. For this purpose, the European Movement Italy intends also to defend to the Italian public, and primarily among younger generations, the belief that the creation of a European federation, respecting the national, regional and local autonomy, is vital to the prosperity and true independence of the European peoples.

It also promotes the development of new instruments of democratic control at European level that will constitute an indispensable guarantee of the independence of our institutions. 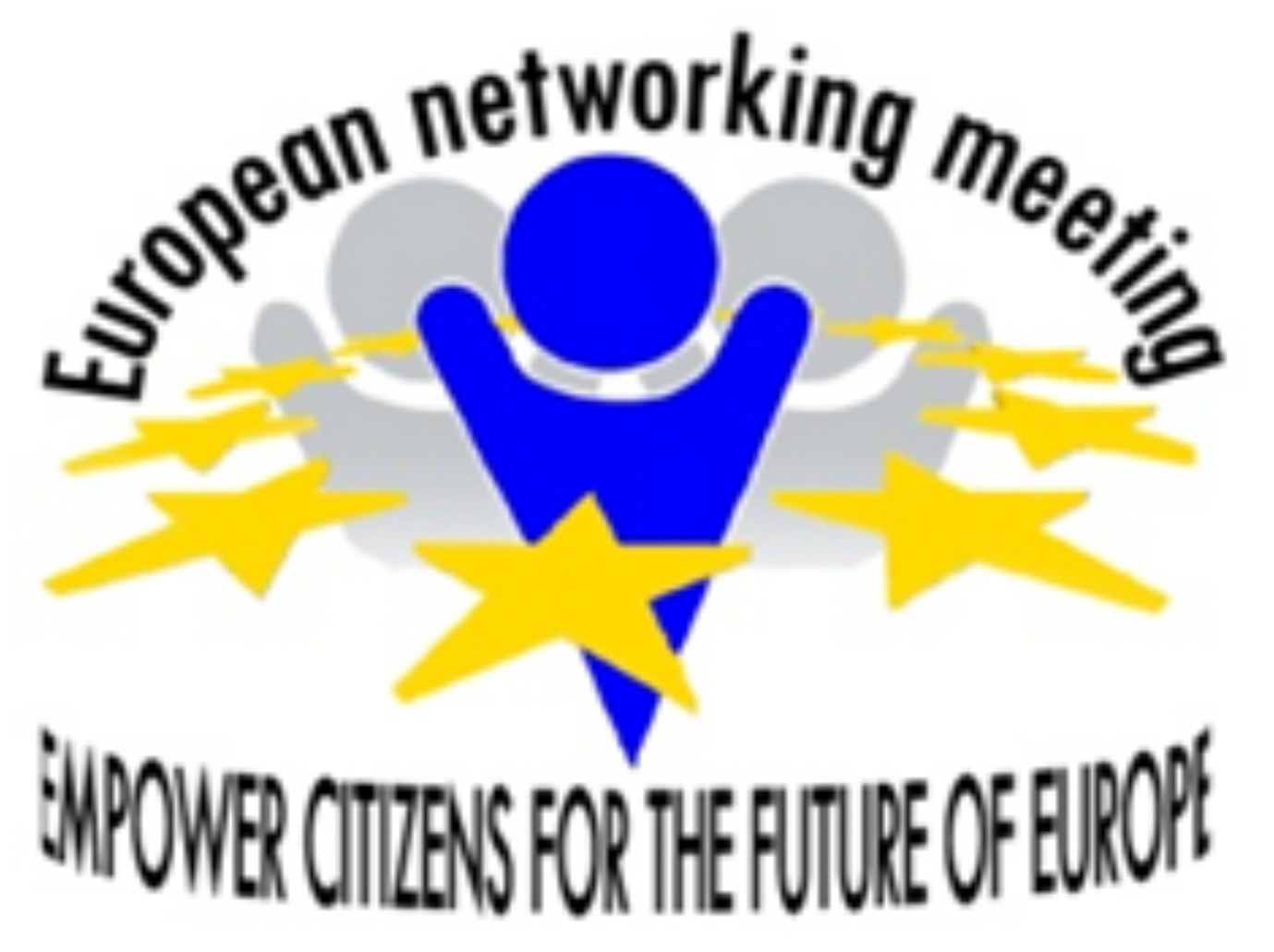