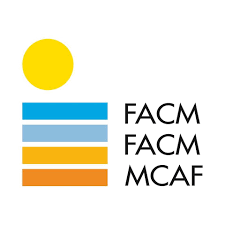 The Mediterranean Citizens Assembly is a process of action and collective intelligence (idea of Assembly) that transcend the framework of the traditional expertise (idea of citizens) and that aims to produce proposals and new elements of consensus.

MCA wants to be a space of permanent dialogue between societies - with all their components - of the Mediterranean region.

Initiative without a legal form

The process is founded on the democratic values of freedom, peace, respect for cultural diversity and environmental responsibility. It aims to favour the emergence of a common voice and a common citizens’ action, thanks to permanent communication using novel tools and methods.

This initiative, which is complementary to other existing undertakings, nevertheless rests entirely on one observation: it is mainly through the action and involvement of citizens, both men and women, that a united and positive “community of destiny” will be set up in the Mediterranean.

The Mediterranean Citizens’ Assembly Foundation is not limited to the select few. On the contrary, this collective approach needs to bring together and, even better, to gain the support of a large number of people, from all strands of society.

The MCA Foundation wishes to work towards the following objectives:
• Work towards a shared and concerted governance, adapted to the Mediterranean region.
• Strive to break the isolation of countries that are still too confined within their national boundaries, or excluded for economic and political reasons – particularly in the South and East of the Mediterranean.
• Contribute to building a sustainable Mediterranean area of peace, development, solidarity and shared prosperity between its peoples.
• Work towards overcoming mutual fears to give a sense of human, political, cultural, environmental and economic unity to a community of Mediterranean peoples once again.
• diagnose the major changes underway and identify the major challenges of the future
• Build common perspectives taking into account the existing socio-professional and geographic diversity and different points of view.
• Base democracy on common values, interests, challenges and commitments.

– Promote and create Local Mediterranean Citizens’ Circles in the different countries of the region. The circles are open and permanent places for dialogue between citizens, where they exchange ideas through workshops, round tables discussions… and collectively they elaborate, assess proposals with the objective to contribute to the emergence of a new economic, social, cultural and environmental policies.
– Several meetings (assemblies) are foreseen for 2011. The idea is to debate citizens perspectives in order to identify priorities, common strategies, concrete proposals that can be useful, among others, to orient political action in the Mediterranean region.

-The importance and possibility given to citizens, to individuals to participate actively to the construction of a commun political, cultural, social, economic area.
-The concepts of citizenship and community return to the centre of the debate on euro-med relations.
-A movement without legal form to which participate several experts and organisations of the region 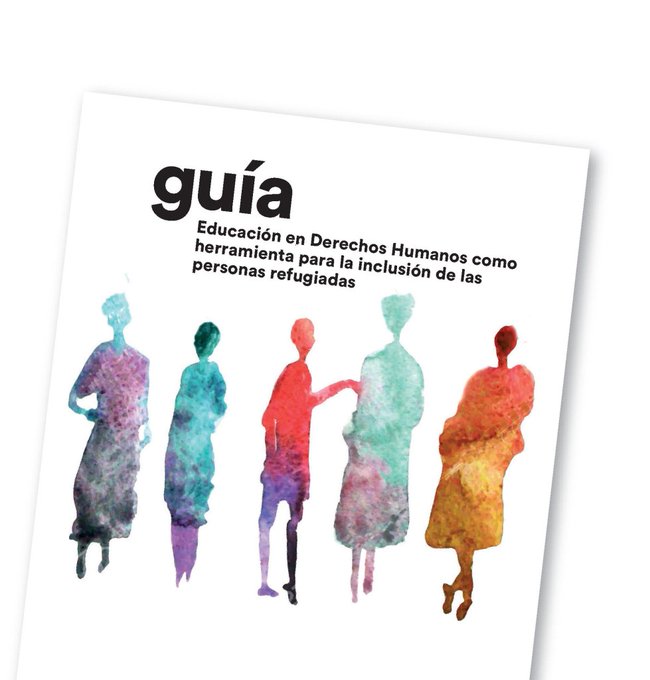