Migreurop is a network of activists and scholars aimed at spreading knowledge about the generalization of retention for undocumented foreigners as well as the increasing number of camps, the latter being at the centre of EU migration policy.

– Gathering information about a complex reality, for the reason that it is intentionally hidden and that the geographical scale is specific.
– Naming a diverse reality: ‘The Europe of camps’, i.e. the set of devices that forces the disruption of migration paths.
– Denouncing forms of exclusion of foreigners and police repression (sometimes disguised as humanitarian aid)
– Making the Europe of camps known as well as the actions fighting against it by using all means possible.
– Acting at the European level in order to take actions against ‘the Europe of camps’ by promoting exchanges between groups that have different objectives and practices but that have the ability to take common steps occasionally.

Migreurop maps the camps of migrants in Europe.
All the network participates to the Border Observatory.
It proposes a wide definition of the « camp » concept, including processes (not only places). 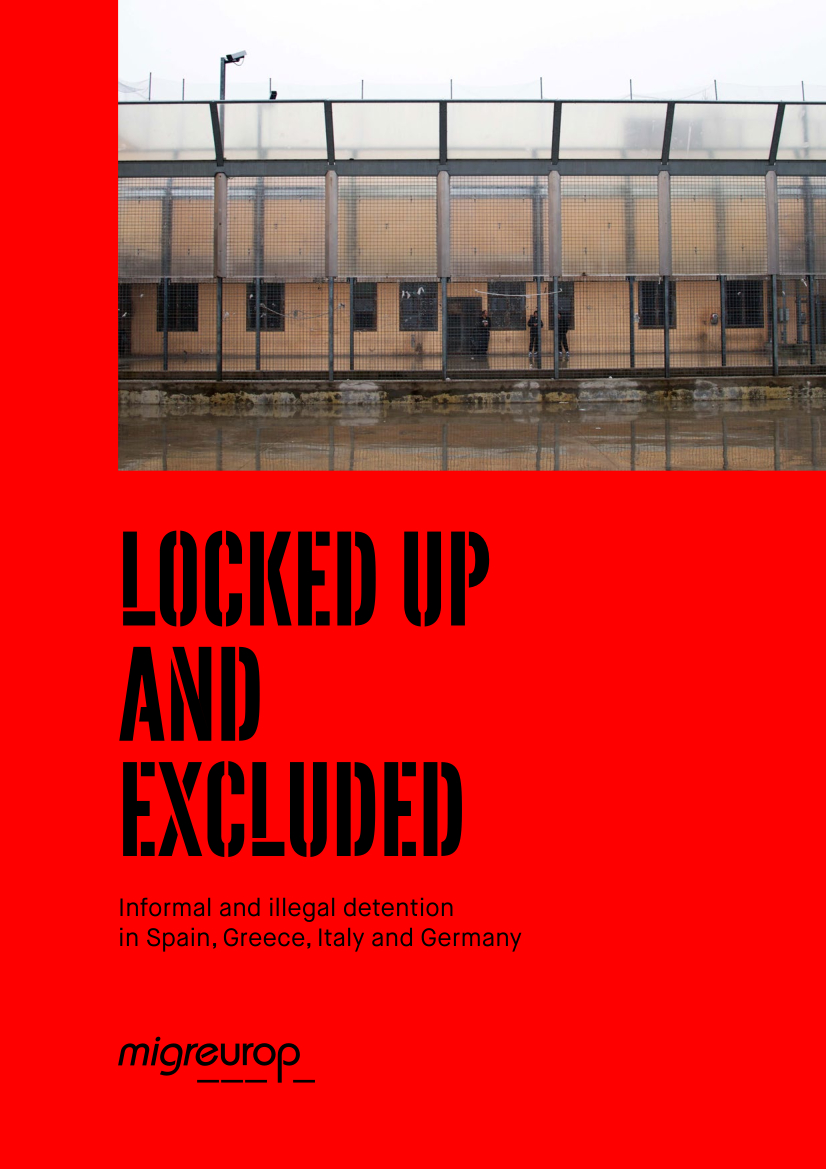 [Report] Locked up and excluded – Informal and illegal detention in Spain, Greece, Italy and Germany