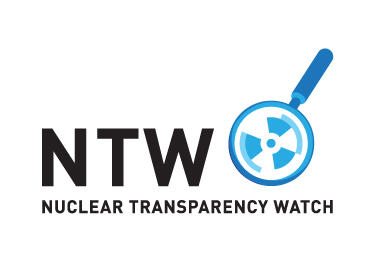 Nuclear Transparency Watch is a European network that promotes a citizen watch on nuclear safety and transparency. The network was launched in 2013 after a call of Members of the European Parliament from different political origins. NTW offers counter-expertise essential for safety issues as well as for the protection of the environment. It deals with all the activities of the nuclear cycle: outsourcing, plant lifetime extension, nuclear emergency preparedness and response, safety costs, radioactive waste management.

The European network Nuclear Transparency Watch has been created in order to:

These objectives will be reached by:

We are organised in two working groups on Emergency Preparedness and Response and Radioactive Waste Management.

In our daily work, we engage with officials and politicians from European Union institutions and a range of other stakeholders in Brussels, sharing our vision and trying to influence decisions made at EU level.

The association is fully independent and has received the financial support from the “Charles Leopold Mayer Foundation for the Progress of Humankind” (FPH). The Fondation Charles Leopold Mayer pour le Progrès de l’Homme is a private Swiss grant-making foundation that supports activities which contribute to human progress through science and social development. 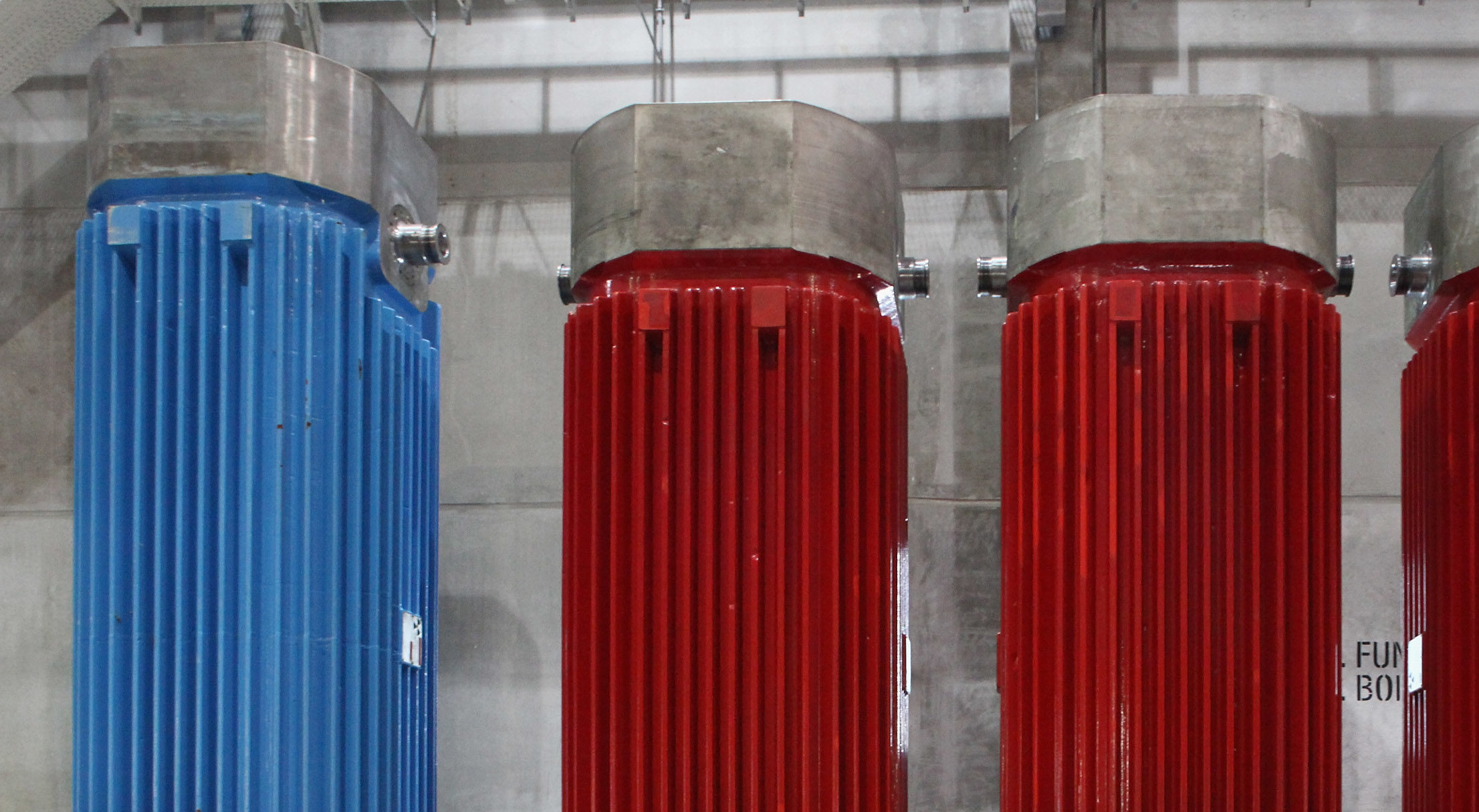 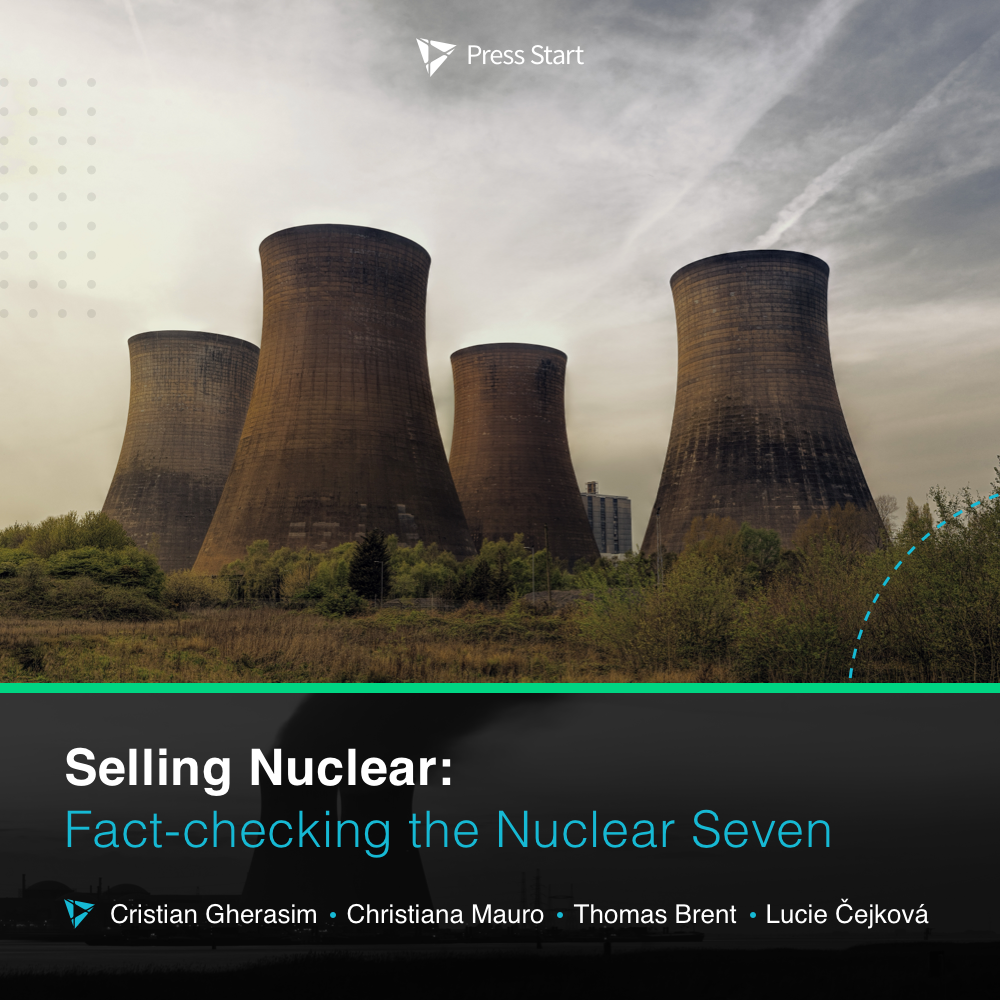