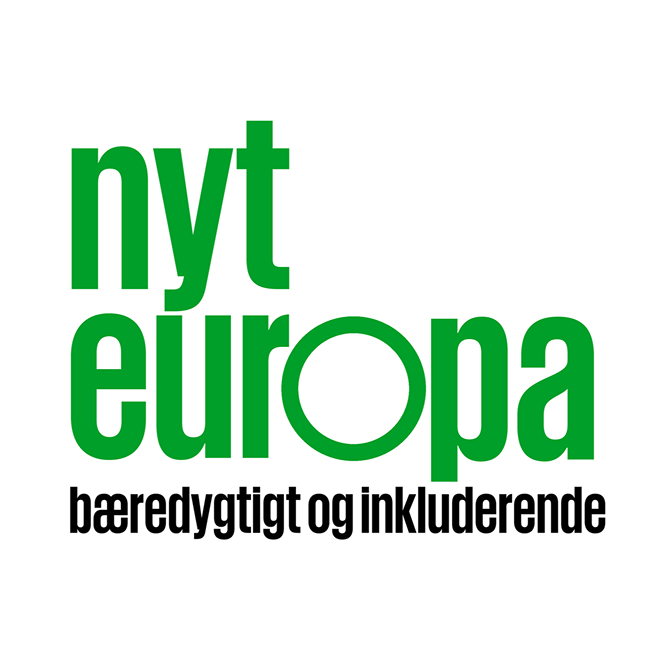 New Europe is a centre-left organisation that works towards a strong and democratic EU.
New Europe is based in Denmark and was created in 1998 in response to the Amsterdam Treaty Referendum
It promotes progress in in areas such as basic rights, democracy, openness, subsidiarity, social- and labour market policy, employment- and environmental policy.
It gathers people and organisations who believe in center-left ideals and who realized that their political goals and aspirations have to be pursued on a European level also.

– organisation of debate meetings and conferences (i.e. waves of democracy)
– drafting of proposals to the political institutions (i.e Charter 47 for a participatory democracy)
– international campaigns to promote more democracy and more citizens participation
– publication of press releases and open letters

new vision of the EU: Europe seen as a tool to reach more democracy in the world and not as an end in itself