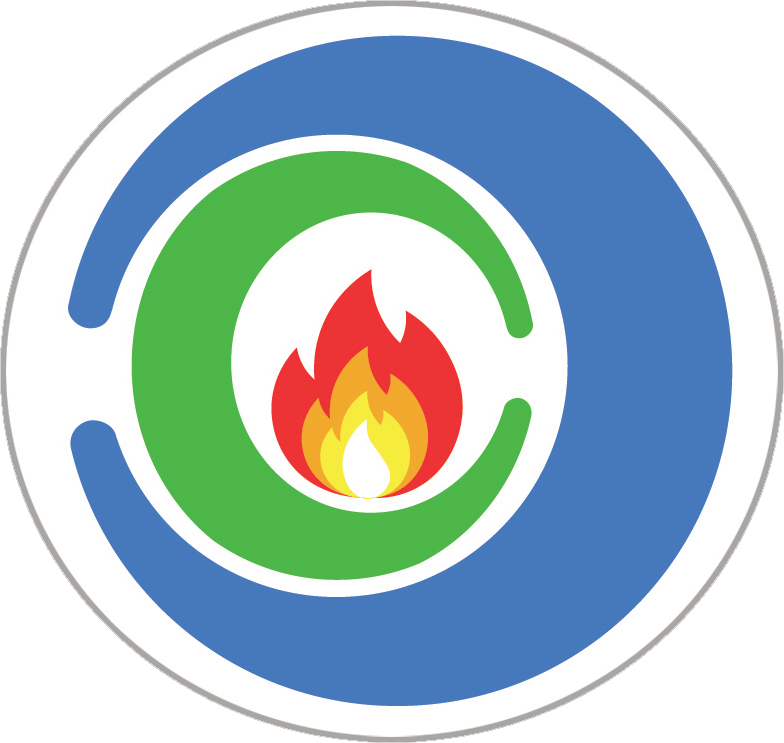 "Development center Pangeya Ultima" is the Ukrainian non-governmental, non-profit organization (est. 2012) composed of youth, youth workers and third sector experts. Programmes of the NGO encompass a range of topics the most active of which are the promotion of active citizenship, self-development of people and community development, media and communication, arts and culture, entrepreneurship and employment, environment and tourism development, etc.

The activities of the NGO are often based on non-formal education and utilization of international mobility programmes. With this the organization pursues its fundamental mission – facilitation of the intercultural dialogue. This is enshrined in the name concept of the organization - "Pangeya Ultima" is a supercontinent which will ultimately unite all the cultures and knowledge together. The NGO provides intercultural learning and encourages participation in the international context among its target groups, particularly promotes European awareness.

The NGO acts a lot on the local level and state levels, has a considerable profile of international activities. Locally the NGO operates as a center of mobility, non-formal education and self-development, its participants uncover their individual potential and help exploit the potential of own communities for the sake of sustainable development and democratic transformation. The NGO promotes active cooperation and has forged numerous and strong partnerships with other CSOs, educational establishments, international organizations, public bodies and businesses.

Members of the organization are endless enthusiasts that follow principles of integrity, initiative and goodwill, stand for values of humanity and love for our planet.

Non-formal education – Center conducts and facilitates realization of non-formal nad “evening” education activities. Experiential learning and outdoors – the organization implements the methods of outdoor activities, hiking, other touristic elements within its projects and initiatives to achieve the best learning experience for its users.

Working with youth – the NGO conducts activities aimed at developing conscious, proactive youth which is more willing to get involved into the social processes in the country;

“Development Center Pangeya Ultima” was established at the end of 2011 and officially registered in early 2013. Initially the organization operated as a center for the evening, non-formal education offering workshops, seminars and classes on various subjects. Leaders of the meetings were the invited trainers from Vinnytsia or members of the organization. The center hosted many English-speaking linguistic and also youth cultural events. Starting from 2013 the center began cooperation with the NGO “Nashe Podillia” in the frames of the international volunteer mobility, namely – the program “Youth in Action”. The center started organizing events of volunteers from the European Voluntary Service (EVS). After registration in 2013 fixed membership in the organization was introduced, the center continued functioning as a place of a high-quality non-formal education for youth and other social groups of Vinnytsia. In 2014 the center became a regional partner in carrying out the project “Expedition of 12 values” of the NGO “Nashe Podillia” supported by the European Youth Foundation of the Council of Europe. The project allowed to involve own members which helped to conduct quite intense events. In 2014 the NGO “Development Center Pangeya Ultima” received accreditation in the programme “Erasmus Plus” to work with the EVS volunteers. Also in 2014 “DC Pangeya Ultima” together with the NGO “Nashe Podillia” established “Intercultural Youth Studio” – a project platform characterized by intercultural involvement of the youth. “ICYST” and members of our NGO implemented the first stage of the project «YouthInsight» aimed at the promotion of the amateur audio-visual production and amateur, youth journalism. The NGO also continues active cooperation with the local public library and some schools of Vinnytsia in conducting linguistic events of non-formal education. In 2015 the organization found new human resources and members who initiate a series of international youth mobility projects within the “Erasmus Plus” program of the European Commission. “DC Pangeya Ultima” launched the «Image Mapping» project in 2015 which aims at development of incoming rural tourism in small communities through media promotion, art actions and activation of the local community. At the first stage project “Image Mapping” worked with the community of Busha village, Yampil district, Vinnytsia region. At the end of the same year this project was chosen by the Ministry of youth and sports of Ukraine for the participation in the forum “Reforms and innovations of the youth sphere” as the best youth project from the Vinnytska oblast. The organization cooperates closely with the Service Civil International network in carrying out workcamps, in particular for the achievement of goals within the “Image Mapping” project. From the beginning of 2016 the organization became a hosting partner in the project of the Peace Corps volunteer from the USA who came to Vinnytsia with the community development mission. The „Image Mapping” project was further supported by the Embassy of Finland in Ukraine (Local Cooperation Fund) and starting from 2016 our NGO develops a state-wide project network implementing next on-site stages (in 2016 – in „Kholodnyi Yar” area of the Cherkaska oblast). The all-Ukrainian forum on rural tourism was held in Vinnytsia gathering local activists, public represenatives, owners of estates from all over the country. The www.imagemapping.org web-site is developed by the project organizers. As well in 2016 the organization carries out a youth exchange involving seven nations around the thematic of peace and ecological lifestyle – „Understanding each other” coordinated by the partner „Akzente” organization from Austria. In 2016 the organization actively develops the linguistic direction and organizes such English teaching initiatives as “English Quartet”, “English Bonfire camps series” along with the French speaking clubs (EVS volunteer) and the Spanish speaking club. In 2016 the structure of the organization is developed, new active youth joins the team of members, an operational manager is introduced along with the project assistants. The “Movers&Shakers” English speaking amateur theater is founded by the members of the organizations in 2016 and right away the partnership with the local regional TV is launched around staged performances. The third “YouthInsight” project is renewed by the “Intercultural Youth Studio” in Autumn of 2016 after the successful finish of the previous cycle by the festival on the amateur video production held in the local cinema-hall and comprising of the concert and performances. In 2016 the organization joins the launch by the NGO “Nashe Podillia” of the eco-learning platform in the Stina village of the Vinnytska oblast. And in the end of the same year the organziation carries out a project called the “TOSOCO School of the young activist” under the support of the European Youth Foundation of the Council of Europe. The project is composed of the series of trainings for the youth from all over Ukraine and held in different cities in partnership with other local NGOs and trainers. The project stimulates a vast follow-up among the participants of the School.

Strong and longlasting concept of progressive multiculturalism;
Members that maintain the organization on the voluntary basis;
Creative and open for partnerships approach to initiatives undertaken.

We work with international donor organizations, specialized funds as well as we maintain provision of services in the sphere of non-formal education.