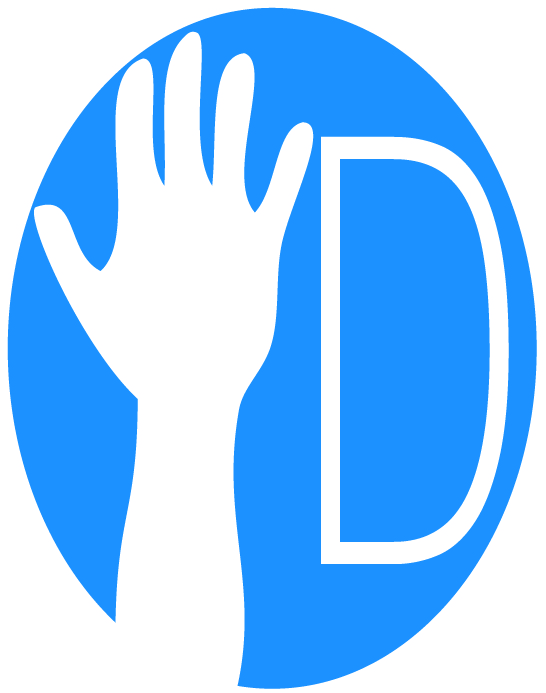 Più Democrazia in Trentino is a NGO with the purpose of promoting democracy in the Autonomous Province of Trento in northern Italy. The committee officially constituted in January 2012 to impulse a change in the local political scenario through a citizens’ initiative on direct democracy and in January 2015 has transformed into a NGO.

The goals of the citizens’ initiative are wide, however the members set two priorities. The first is the removal of the quorum in referendums at the provincial level. The second is the introduction of the confirmative referendum for the legislative and administrative acts issued by the local government and the popular initiative.

Più Democrazia in Trentino through a citizens’ initiative is aiming to contribute to the democratisation of the local political life introducing innovative instruments which have demonstrated to be successful in other countries. On one hand, the objective is to create public opinion through the promotion of popular rights. On the other hand, the objective is to involve people in political decisions to explore talents and motivations towards a more prosperous, fair and ecologically sustainable society.