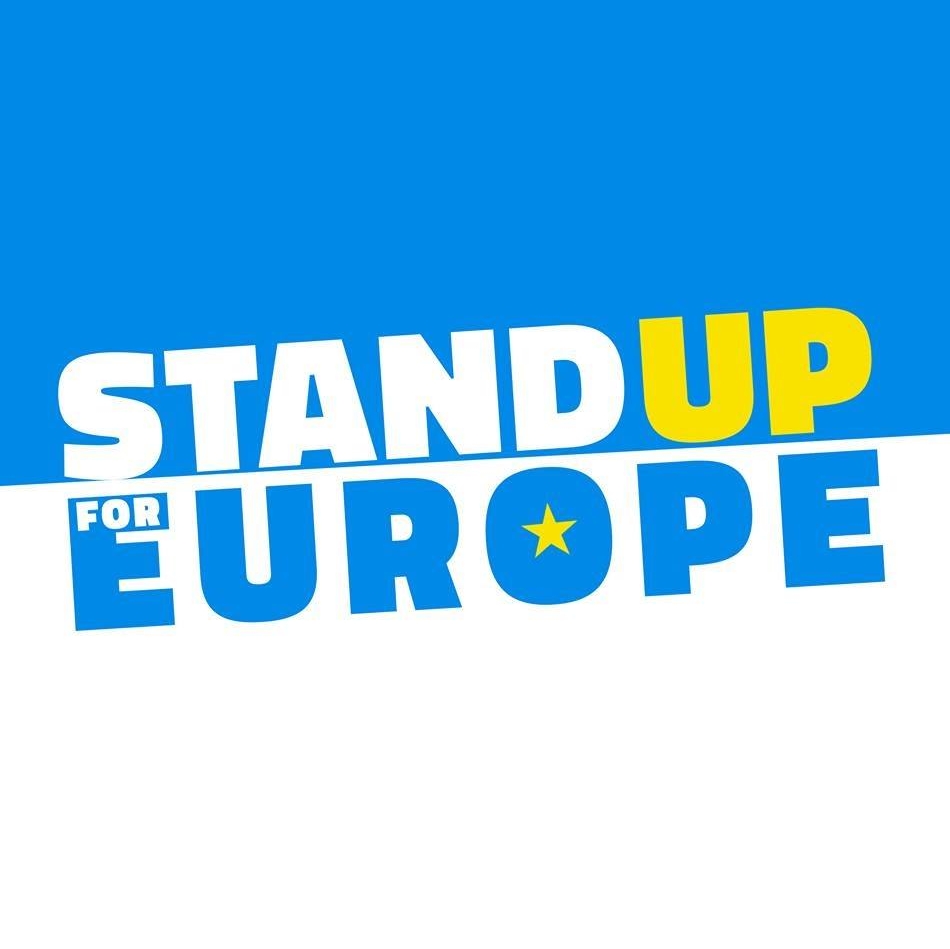 Stand Up for Europe

We understand that the challenges facing Europe are difficult because we live in a complex and globalised world. Time has come to build a real federal European space, with a president, a government, and a common budget.

Together, we are stronger when dealing with international issues. Together, we can build an economic, social and cultural powerhouse and we can regain control of our collective destiny.

It is time for the European citizen to stand up and make their voice heard, and build the Europe of tomorrow—a Europe which is modern, efficient, ingenious, generous, and which works for the development and well-being of its citizens. A democratic Europe which does not bend under the weight of technical procedures, administrative regulations, and competing institutions.

An organised and ambitious Europe, supporting a shared project, whose combined expertise offers the best possible safeguards in response to the effects of the current crisis and the challenges of the future, which no Member State is strong enough to handle on its own.

A federal Europe that believes in itself, in its momentum and in its elites; which fosters debates and the emergence of innovative ideas; a forum where our countries can learn from each other, rather than a divided continent where demagogues exploit peoples’ fears to prevent Europe from progressing.