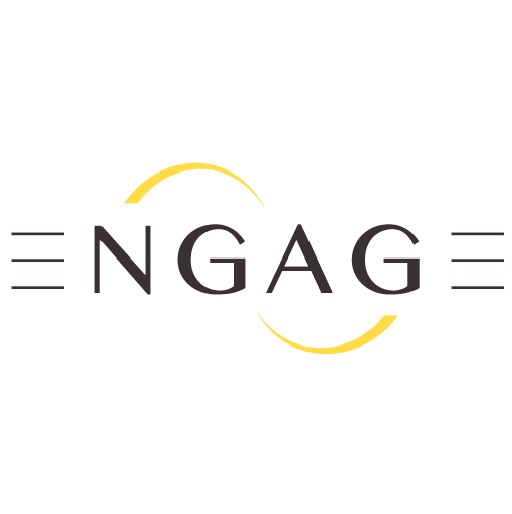 Submitted by
IHECS - Institute of Advanced Studies in Social Communication

In six European cities (Brussels, Barcelona, Cluj-Napoca, London, Mechelen and Tübingen), high education institutions and universities create partnerships with non-formal educational programmes and civil society organisations. By organising common courses in journalism and art, they involve young people who are usually under and misrepresented in the mainstream media and have them collaborate with students in journalism. This action research project aims at exploring innovative participatory educational and media practices, fostering media-pluralism as well as assessing the role of journalistic expression for strengthening young Europeans’ social and civic competences. The project is co-funded by the Erasmus + Programme of the European Union.

From 22 to 29 June, INsPIrE project and its media ENGAGE, organise their Summerschool. The programme includes media and artistic workshops dedicated to young Europeans from the 5 countries taking part in the project (Belgium, Germany, Romania, Spain and UK) as well as academic and professional conferences on media, education and citizenship.

We are interested in confronting INsPIrE outcomes and challenges with European researchers and professionals active in the fields of media education, citizen journalism, popular education.

This can be done by taking part in the formal academic conference on 22 June 2018, that will be followed by a further publication. This can also be done by joining panels within more informal debates, workshops and conferences on 27 evening, 28 and/or 29 June.

The languages of the conferences will be English and French.

As described in the enclosed call, we plan to organise debates around three main pillars. The first pillar discusses the principles, practices, aesthetics and impact of “citizen media”. The second pillar concerns the role of media education in active citizenship. The third one proposes a reflection on the relations between high education and civil society. Communication proposals can be presented either as reflexive analyses based on empirical research, or as analyses of professional practices – testimonies about practices and analysis of the conditions of the action, its justifications, and its impact.

We also want to add a fourth session on local level European journalism and citizenship.