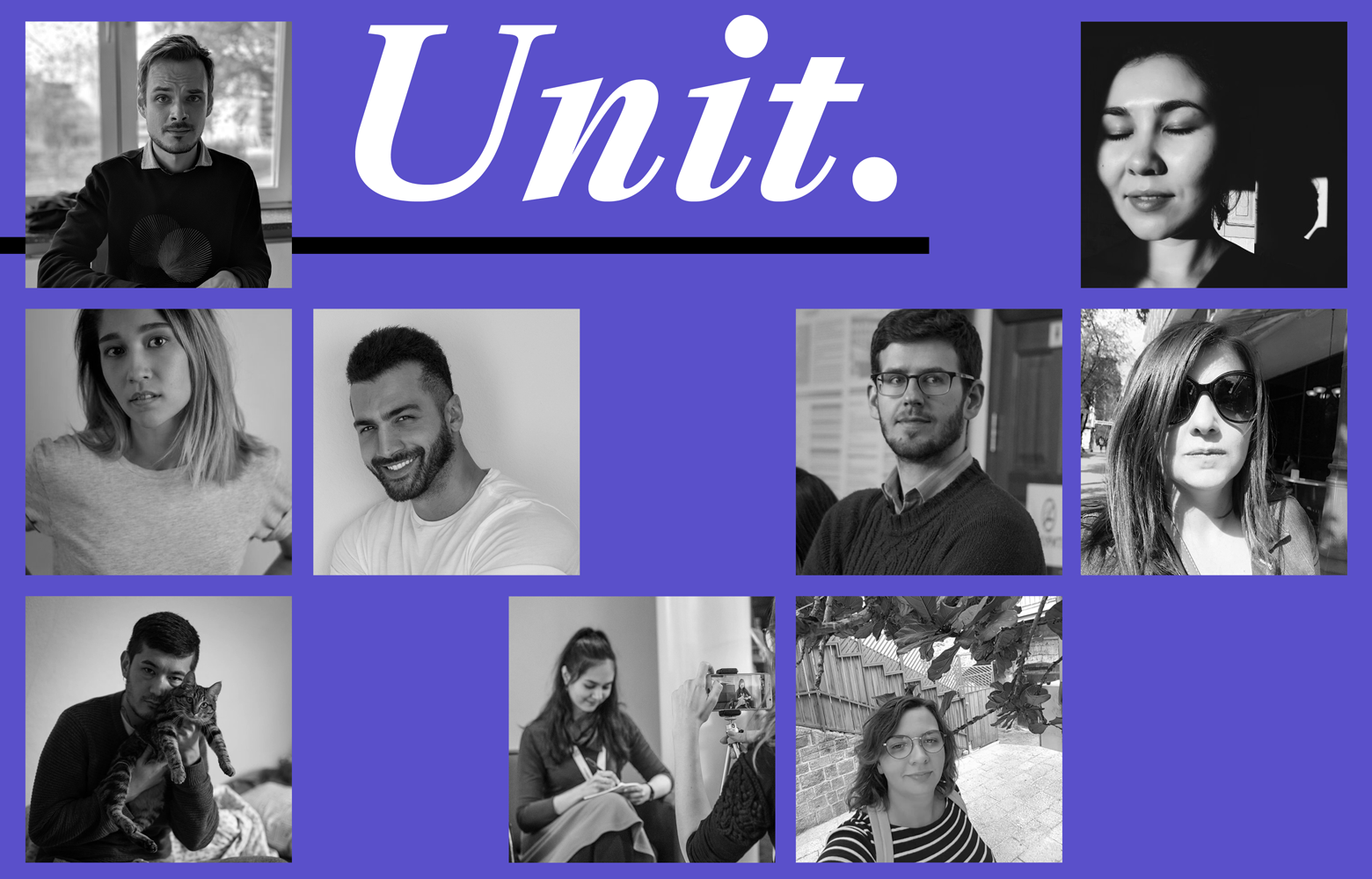 Support Unit to bring coverage of LGBTQ in post-soviet states out of the shadows.

Submitted by
n-ost - Network for Reporting on Eastern Europe

In face of the lack of public attention and frequent human rights violations of LGBTQ-people in Central Asian and Eastern European states, Unit aims to facilitate a productive public discussion on LGBTQ-rights in those countries. To this end, the project empowers journalists by improving their skill sets, connecting them to human rights defenders and convincing local independent media to work on joint articles as well preparing publications for both a global and local audience.

To reach its goals, Unit is actively developing its network, which already includes around a dozen media and NGOs* with strategic partners organizations and journalists from Armenia, Azerbaijan, Belarus, Georgia, Kazakhstan, Kyrgyzstan, Moldova, Russia, Tajikistan, Ukraine and Uzbekistan.

Unit is a network of journalists working to increase the quality of reporting on LGBTQ in post-Soviet states and advance the public debate about topics often considered taboo. As a membership-based journalistic project, it enables readers to join its community and contribute to the editorial process. The network is a project of the Media-NGO n-ost and curated by the journalist Ali Feruz.

To date, Unit has produced two articles about activists from Central Asia and Eastern Europe (available here: the first, the second), and is developing workshops, meetings and a comprehensive study about the media-relations of LGBTQ in the post-soviet countries.

The production of Unit’s pieces is a collaborative process by an international community, supported by its readers: Those interested in the topic can become the publication’s members and get involved by voting on next topics to investigate, getting early access to publications and giving feedback for the editors as well as receiving bi-weekly updates from the project’s curator Ali Feruz.