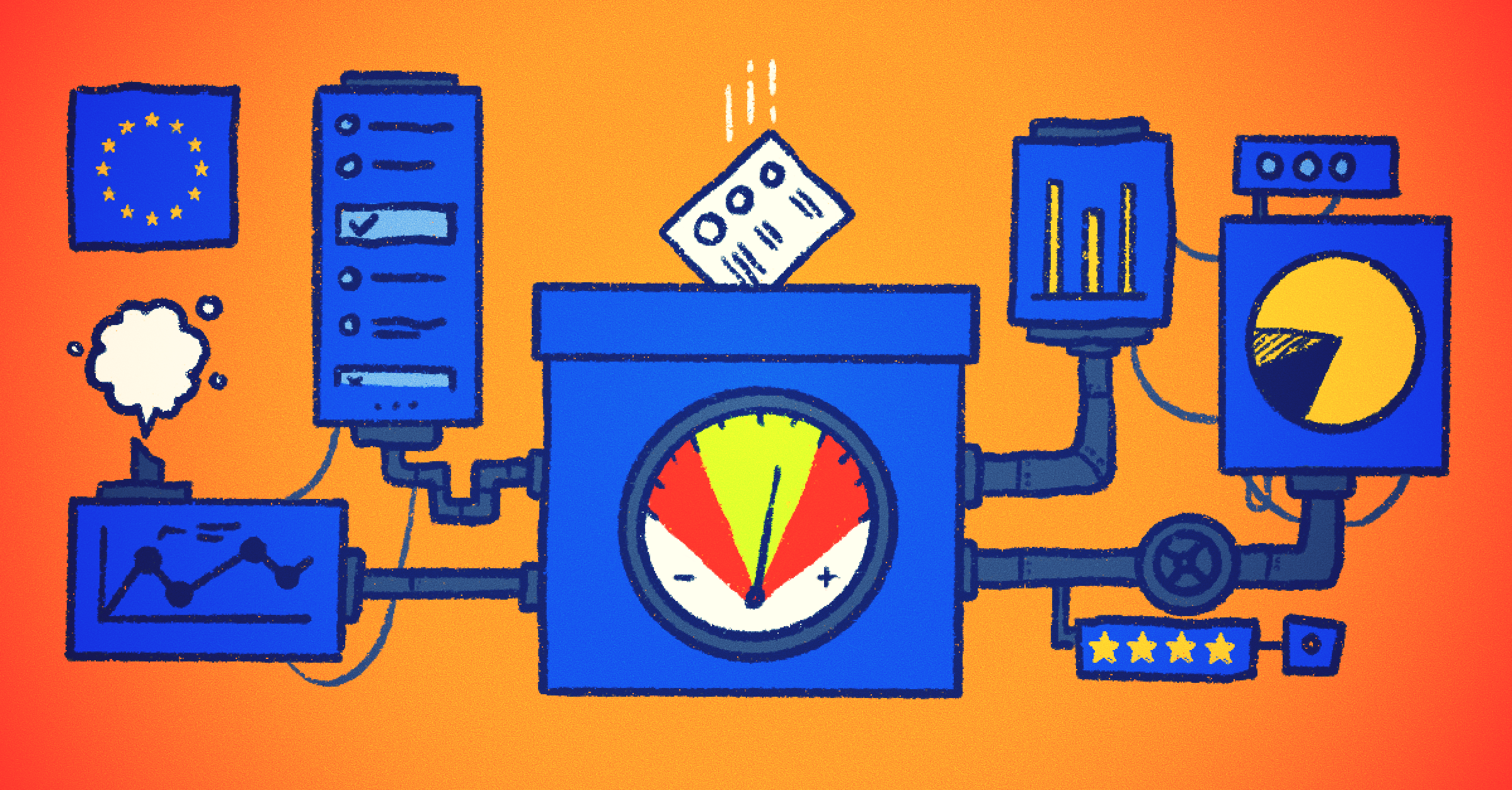 Member NGOs of Liberties from across Europe, Media from all over Europe, engaged citizens

Is the party you’re thinking of voting for in bed with parties from other countries that are violating basic values? If you’re voting centre left, centre right or liberal, then the answer is yes.

If mainstream political groups kicked out their bad apples, could they make a majority coalition committed to protecting our fundamental values? What would happen if all the parties currently in trouble with the EU were to join forces with political groups that are openly against fundamental values? Our #Vote4Values elections tracker will bring you the answers based on the latest polling data.

Help us spread the word about this democracy tool that is available in 14 European languages:

Here is the tracker!

What can you use the elections tracker for?

We’ve created a series of infographics showing you how pro- and anti-values parties are expected to perform in the European Parliament elections. This should let you see: