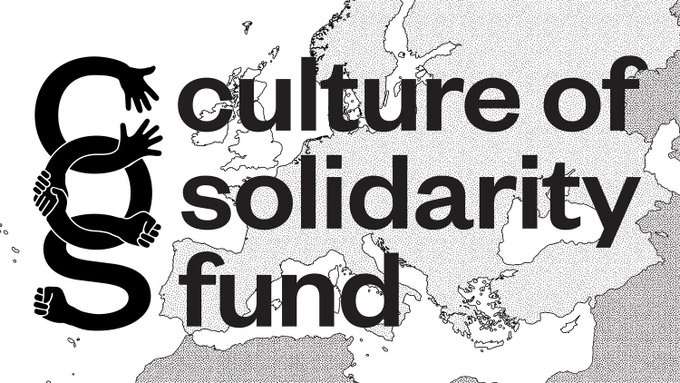 Putin has brought back war to Europe. This war on Ukraine is a war on Europe. As Europeans, we stand resolutely in solidarity with the people of Ukraine and all those, including in Russia, who resist Putin’s attempt to rewrite European borders and European history. For more than six decades, the European Cultural Foundation has advocated for and invested in a European sentiment, a feeling of mutual comprehension and solidarity between the peoples of Europe. Today, the war in Ukraine asks for a new urgency to this mission. We call on our public, private and philanthropic partners to join us in supporting those who fight anti-European values. The Culture of Solidarity Fund has already responded to some of the most urgent humanitarian needs of the arts and culture community in Ukraine, including the evacuation of archives and collections of cultural NGOs. We collaborate with other foundations to join forces and share resources, actions and ideas. There is no more urgent time and place to invest in the European sentiment and show European solidarity with Ukraine.

The special Ukraine edition of the European Culture of Solidarity Fund is now open for considering cultural emergency requests and joint European actions to stand with Ukraine.

This edition of the Fund will specifically, support European cultural initiatives in the following areas:

Please send your requests for support to cos@culturalfoundation.eu. Incoming proposals will be processed on a rolling basis.