Citizens For Europe is carried by a small core team, a heterogeneous group of dedicated activists with diverse expertise from different organizations and engagement areas. The core team decides about the strategic development when it come to thematic and monetary support to the community. As a decision making body, the core team is here to help you connect with your peers all over Europe, develop tools and resources to let members grow and gain visibility far beyond their respective constituencies. 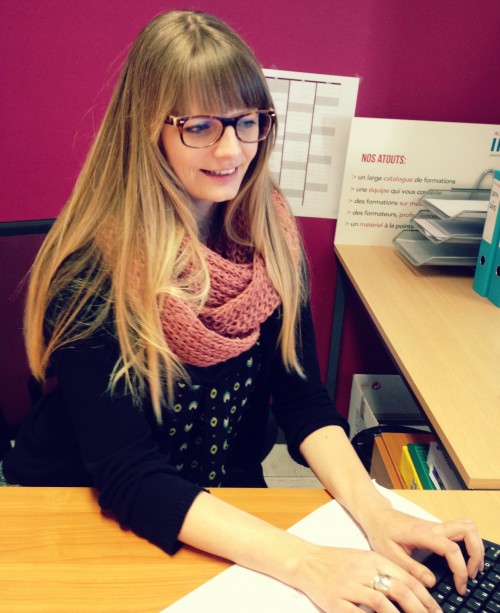 Teacher and European projects coordinator within a journalism school (IHECS). Esther is involved in several collaborative projects on media pluralism and on social and citizen-oriented journalism. She also coordinates training programmes in European non-profit communication and advocacy for IHECS further education centre. 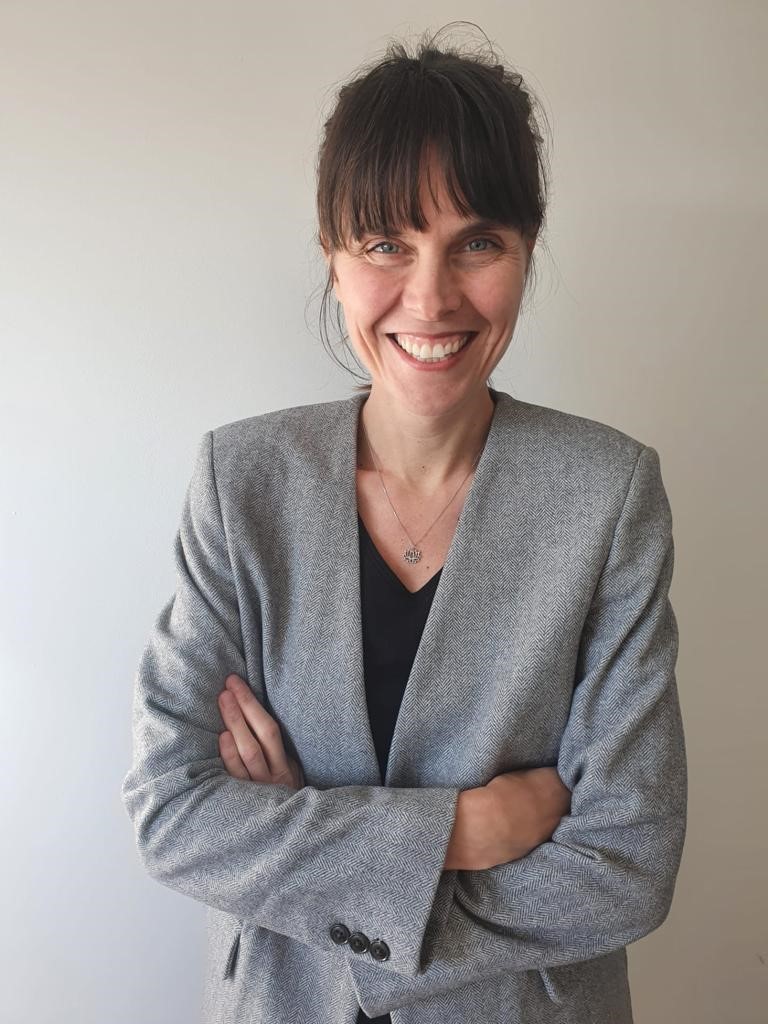 Prior to her work in philanthropy, Claudia has spent more than 13 years supporting the work of Civil Society Organizations and NGOs in humanitarian and development contexts. She is skilled in using participative programming skills to harvest the fruits of collective intelligence, in ensuring multi-stakeholders’ engagement and in building capacities of partner organizations. Working to strengthen leaders’ emotional skills as well as teams’, Claudia coaches individuals and organizations to shift from the predominant culture of scarcity towards a culture of wholeness and ‘good enough’. Courage, creativity, vulnerability, integrity, and wholeness are the values that drive her. She lives in Brussels. 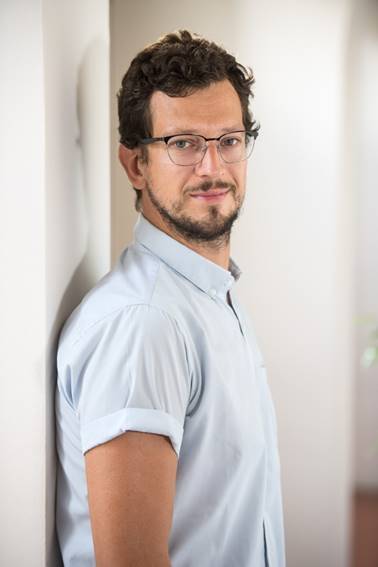 Peter Matjašič is Executive Director of Investigate Europe, a cooperative of experienced journalists from eleven European countries working in a collaborative and cross-border way to overcome national bias with the aim of making transnational structures and actors in issues of Europe-wide relevance visible and holding them accountable. Peter’s role is to co-lead the team, help its development in reaching broader audiences, enlarge its community outreach, represent IE externally, and keep its operations and finances in order.

Until December 2021 Peter was senior program officer at Open Society Initiative for Europe, part of Open Society Foundations based in Barcelona where he led the work on whistleblowing and right to protest, which links to civic space issues in Western Europe. Previously, he led the work on reclaiming family values and OSIFE’s engagement around European Elections 2014. Prior to joining OSF, he had been active in the field of youth work for 12 years, starting with the Young European Federalists and finishing as president of the European Youth Forum (2011- 2014) advocating for the rights of young people and their organizations. Europe, human rights, gender justice, citizen’s empowerment, tennis, and languages (he speaks eight) are his main passions.

Geographic area: Southern- and Western Europe plus Slovenia and the Western Balkans

Christian Mieß is Policy Advisor to Robert Schaddach, member of the Berlin parliament and freelance strategy consultant. Previously, he was Project Manager at Das Progressive Zentrum where he supported the “Future of Democracy” department in developing IT infrastructure for civil society organisations with the European Hub for Civic Engagement. Christian has a focus on developing effective and secure work and communication processes for civil society organizations.

At Citizens for Europe, he was Network Coordinator and built up the communication infrastructure for the community of civil society organizations, thus making it possible for all members of Citizens for Europe and the Core Team to work together effectively. As a strategy consultant he advises organizations on the implementation of security standards and helps individual clients to setup secure communication infrastructure. 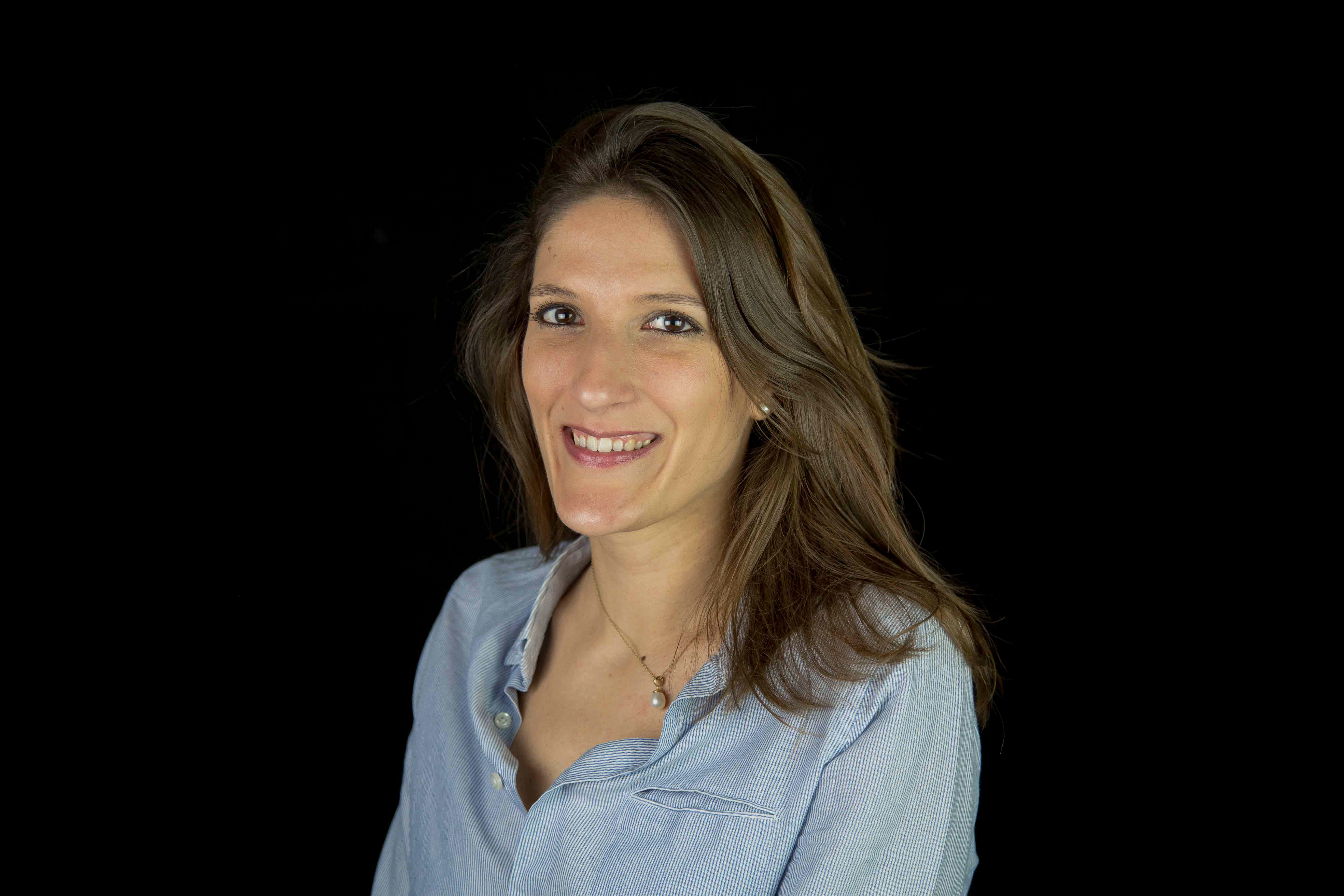 Between Paris and Brussels, Laetitia has been working with civil society networks for the past 15 years. As Program Manager, she manages all external communications and drives the strategic development of the platform (including partnerships and projects).

Laetitia is always happy to meet members/organisations, discover new initiatives, and connect non-profit actors. So, if you happen to have interesting projects, she will gladly explore potential collaborations with you! 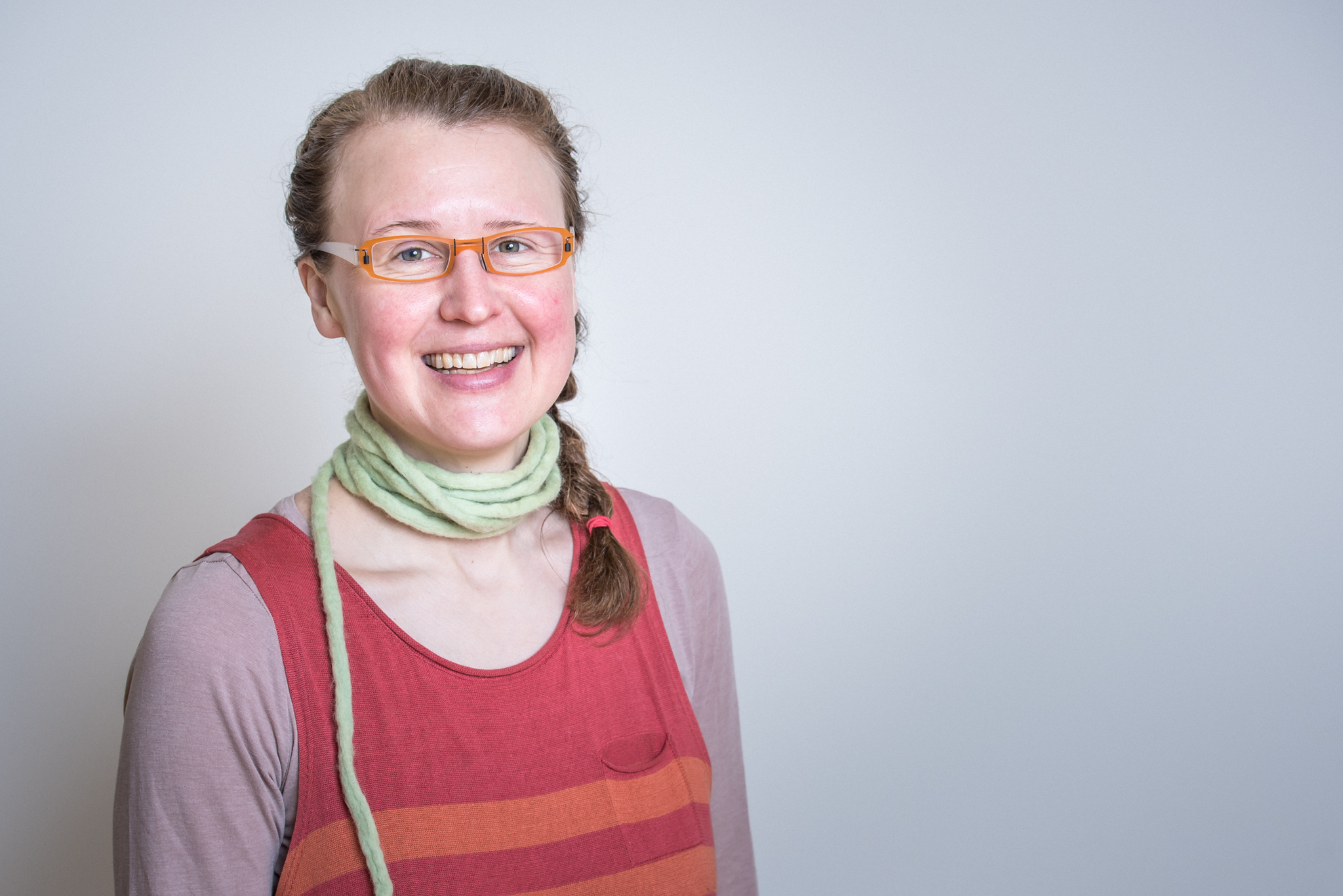 Inga is engaged in European civil society, both as a volunteer and in her professional capacity. Working in philanthropy, her aim is to connect the sector to civil society. Besides bringing strategic thinking processes to the field, including their professional implementation, building bridges and linking topics and people across silos is her passion. Her motto: Democracy and participation are not hollow terms, they are the most precious elements of society that need to be put into practice! Inga lives and works in Paris.

Core team tasks: links to the philanthropic sector. Work on vital and open civic and democratic space in Europe. Networker.