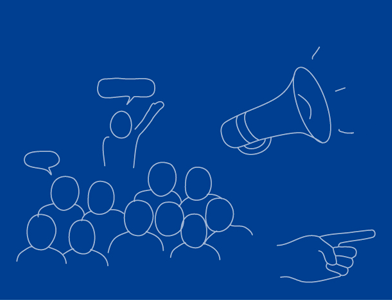 The Civil Society Forum on 12 – 13 May 2016 follows this process, making recommendations from the side of civil society and the citizens for an alternative European future of democracy, solidarity and social justice.

As part of what is known as the ‘Berlin Process’ the governments of EU countries and Western Balkans countries are in dialogue about common issues. The next summit in this process is scheduled for July 4th in Paris. This process is coordinated by ERSTE Stiftung, the European Fund for the Balkans, European Alternatives, and the Charles Leopold Meyer Foundation.

The Civil Society Forum Belgrade intends to continue to contribute to the greater role, visibility and impact of the civil society in the so-called “Berlin process”.