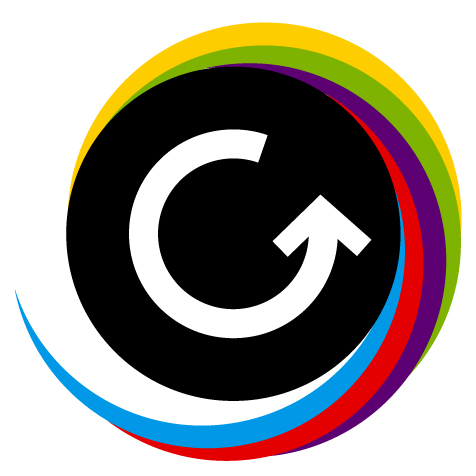 Démocratie Ouverte – Place To DO

Démocratie Ouverte – Place To DO

The Citizens For Europe network has recently agreed to financially support its member Démocratie Ouverte and their work on the renewal of democracy by citizens, including the initiative “Place To DO” which will take place on 6-8 December in Paris during the framework of the Open Government Parntership Summit. This support will amount to 10.000€ and will be the starting point of a fruitful  long-term cooperation between CFEU and Démocratie Ouverte communities!

During the OGP summit, #PlaceToDO will be a hub for citizen media. Open to journalists, bloggers, youtubers, it will be a working and meeting point for actors of the democratic transition: citizens, politicians, activists. Its objective is to provide information, share ideas and solutions and raise awareness on democratic transformations in our societies.It also hopes to be the space for the creation of positive content and of new narratives on democracy..

The Citizens For Europe network is invited to contribute to the production of content for the #PlaceToDO website so that the discussion reaches out beyond Paris. For CFEU members, this means the opportunity to give visibility to their work on democracy, but also to  identify and connect with other actors working on digital democracy.

With this support, CFEU hopes to reinforce its role as bridge-maker between what happens at national level and the rest of Europe, and tighten links between civil society change-makers at a time when many many promising projects are being developed.