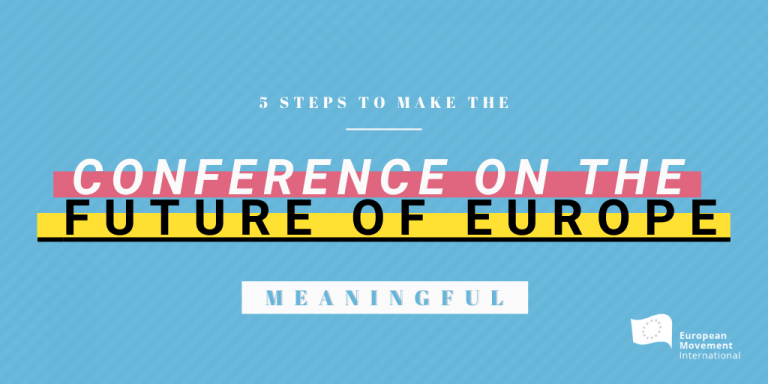 Introduction
The Conference on the Future of Europe (CoFoE) is a very good opportunity to debate some of the most crucial issues of our times.

After years of being in a crisis-management mode, we need to take stock and think hard about what kind of Union we need.

The millions of Europeans that cast their vote at the EP elections in May are keen to see what the EU plans to do to address the daily challenges they face.

Without wanting to diverge from the EU’s strategic plan as outlined by the Council and the new Commission, the Conference is an opportunity to broaden the debate and invite a wider perspective.

The role of citizens