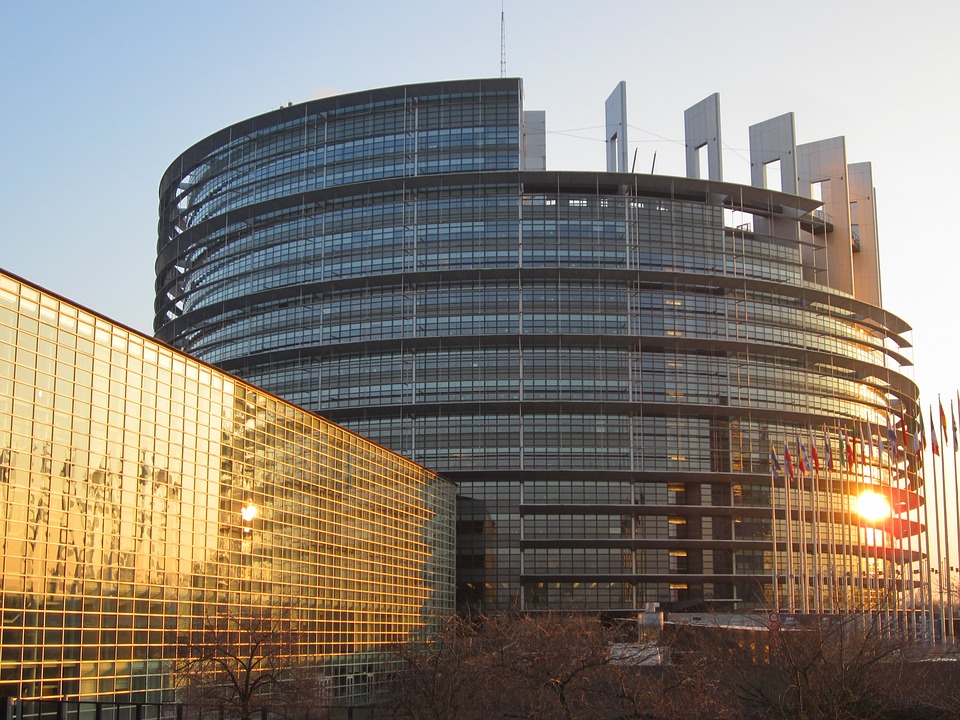 The imminent departure of British MEPs brings further changes to the balance of power in the European Parliament, only a few months after the EP landscape was redrawn by the elections held in May 2019. This generates further confusion at a time when stakeholders are already struggling to engage with an apparently more unpredictable cohort of policymakers. However, the EP’s (and EU’s) decisions are not as unpredictable as commonly thought. If you scrap below the surface of anecdotal evidence, you can find a wealth of information on the evolving policy preferences of decision-makers and thus predict what comes next and where you need to engage.

This is easier said than done, as the daily routine and the avalanche of information coming from a variety of (sometimes questionable) sources prevent us from seeing the forest for the trees. This is where our team’s work, consisting in the analysis of the actual voting records of politicians, comes into play by isolating the noise and providing an accurate and objective macro picture (as well as many micro pictures).

In order to be successful in defending their agenda, public and private stakeholders need to understand both the macro and the micro pictures, i.e. to predict the general trends, but also to know who will be on their side and who will make the difference. Politics in the European Parliament is, above all, a game of big numbers, especially now that the fragmentation has increased and the cohesion of the political groups is decreasing. The groups’ leaders, the coordinators and the rapporteurs remain the visible and leading figures, but their room of maneuver is increasingly limited by the dynamics of formation of majorities both inside their own parties and the EP as a whole. For example, if you want to understand the limitations of the rapporteurs and how much (and in which direction) they can shape the laws, then you have to factor in the direction and the power of the pushes and pulls that come from their colleagues and other external influencers (because that’s what the rapporteurs themselves do as well).

VoteWatch Europe report will answer questions such as:

– What happens to the cohesion of the political families? Which ones are suffering from the pressure of the fringes?

– Which national delegations are calling the shots within their own groups? Which ones are the most isolated?

– Which parties are voting alongside other groups more than their own?

– How are coalitions built on specific topics and who wins?

– How will Brexit affect the composition of the EP? Who will gain (or lose) the most?

In the first section of the report, we provide our findings with regards to the internal cohesion of political groups, their performance in the Parliament and the coalitions that are being built.

Here, we will also provide examples of how coalitions are being built on different policy areas and key pieces of legislation.

Afterwards, we will zoom in and look into the balance of power within each political groups: which national groups are calling the shots, which topics lead to disagreements among fellow group’s colleagues and which national parties disagree with their own groups to such an extent that they might be considering joining other forces in the future. This will allow you to further understand how to engage and find allies among these political forces.