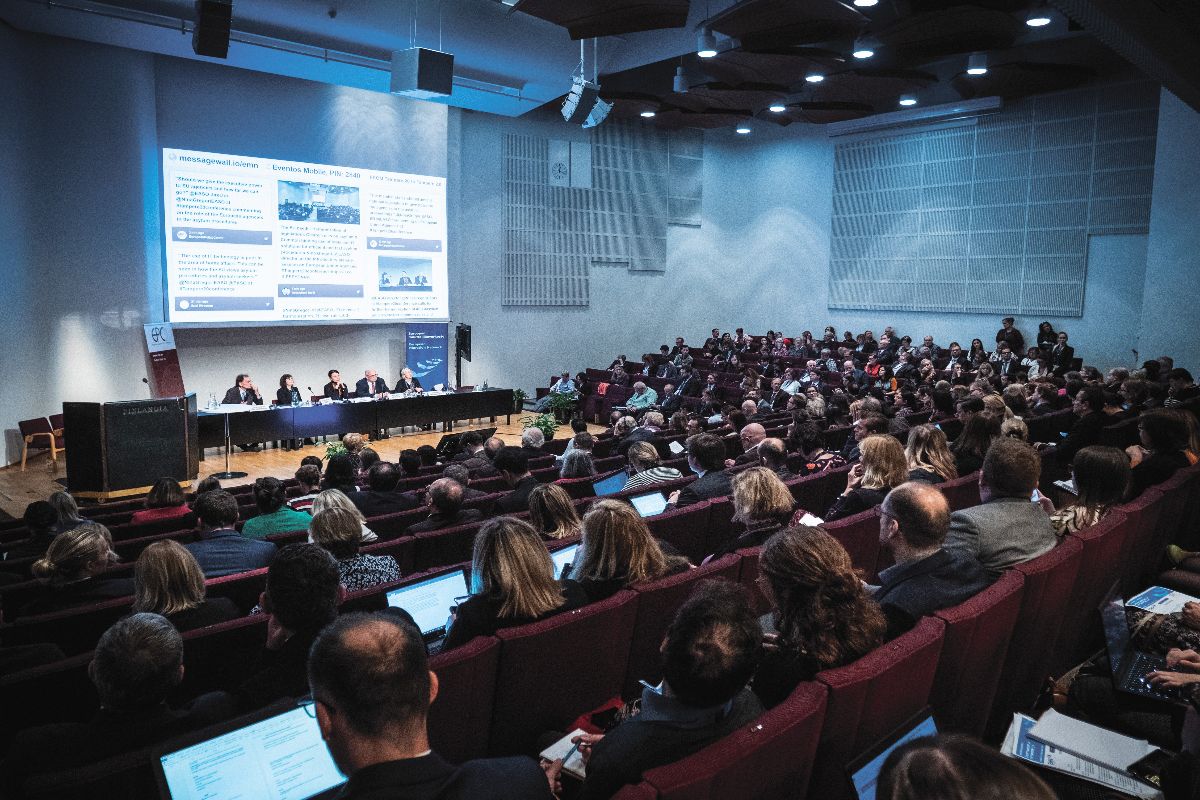 From Tampere 20 to Tampere 2.0: Towards a new European consensus on migration

To mark the 20th anniversary of the 1999 Tampere European Council conclusions, the European Policy Centre, together with Odysseus Academic Network, European Migration Network Finland and the Friedrich Naumann Foundation, embarked on a year-long project to assess the legacy of the Tampere conclusions and how they continue to shape and inspire EU policymaking today. Centred on four pillars – partnerships with countries of origin, a common European asylum system, fair treatment of third-country nationals and the management of migration flows -, these conclusions provided guidelines and sketched out principles that remain relevant two decades later.

The project included a series of expert roundtables, culminating in the Tampere 2.0 conference held in Helsinki in October 2019, in the margins of the Finnish Council Presidency. The ideas and suggestions discussed at these events were brought together in this publication.

Based on the current state of the EU’s migration and asylum policies and the lessons learned from the 2015-2016 crisis, the book argues that solidarity and the implementation of common policies are the two building blocks for a new European consensus on migration. It puts forward a set of concrete ideas on a new institutional and financial framework for migration policies, on legal migration, the common European asylum system, Schengen, integration, border control, return and readmission, the Global Approach and Partnership Framework, and development.

Commission President von der Leyen’s proposal for a new pact on migration is a promising start, but what is perhaps more needed is a compromise uniting the Commission, Parliament and Council, and representing the member states under the auspices of the European Council. Patience and determination will be crucial in securing the successful completion of such a deal. However, that would be a small price to pay for an agreement that will still be as solid and relevant twenty years from now.