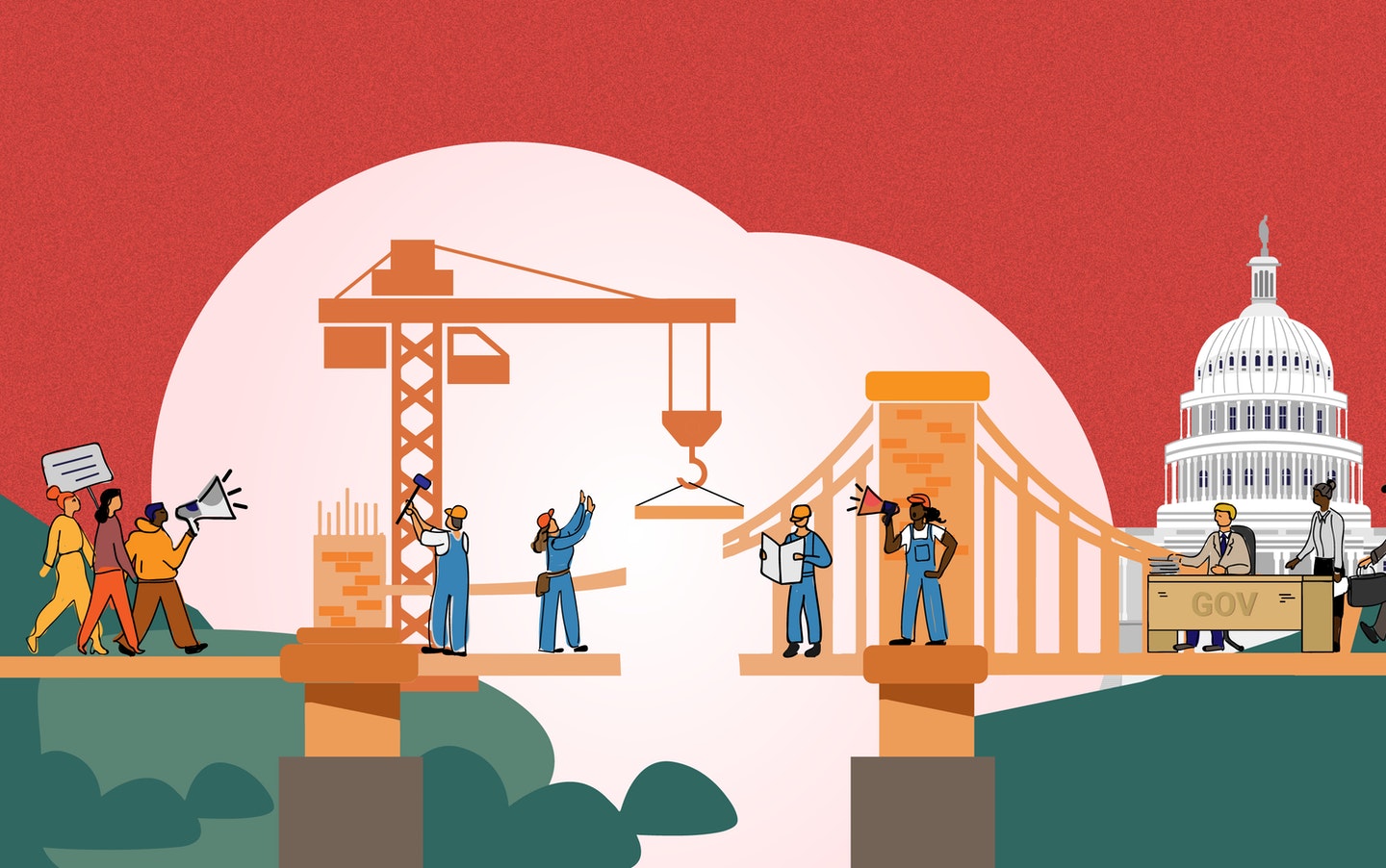 How to talk about civic space: A Guide for progressive civil society facing smear campaigns

Civil society organisations (CSOs) make democracy work for all of us. They give us a channel to communicate with our representatives while they’re in office. They keep us informed about how politicians are using the resources and powers we’ve given them. And they make sure our governments don’t overstep the boundaries set by our freedoms. The more a government is accountable to us, and the more involved we are in government, the more likely that our leaders will do what’s best for all of us.

This has made CSOs a target for political movements and governments with authoritarian agendas. The latter are attacking progressive causes like human rights, social justice, environmental protection and equality, and the institutions that protect and promote them, including civil society organisations (CSOs). One of the reasons that authoritarian forces are able to advance their agendas is that they are adept at communicating in a way that mobilises their supporters and sways persuadable parts of the population over to their cause. Unfortunately, CSOs and others who promote progressive causes have difficulty developing messages that fire up their base and persuade people outside their existing supporters. If CSOs are to preserve and expand the vital role they play in making democracy work for all of us, they need to build greater support among the public for the work they do.

Who is this guide for?

Smear campaigns are a tool to undermine trust in and intimidate CSOs, and are often used by authoritarian governments and their allies to create public support for (or depress resistance against) regulatory measures to inhibit the work of CSOs. This guide is a tool for campaigners who wish to push back against smear campaigns aimed at CSOs that promote progressive causes. The recommendations and findings are also likely to be useful for those working in academia, national human rights institutions and international organisations that promote and protect progressive causes, like human rights, and are interested in engaging a public audience.