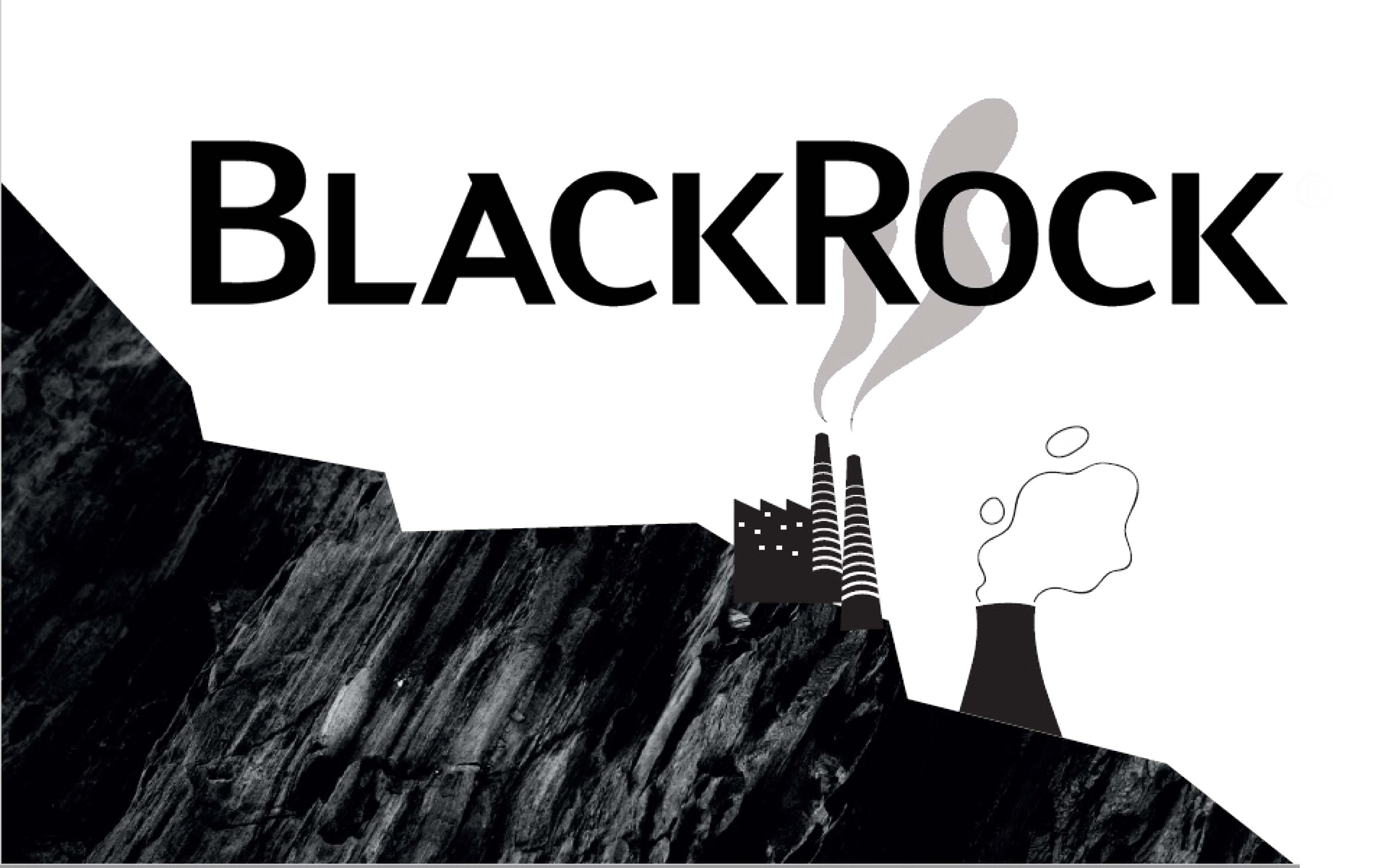 The Commission ignored massive conflicts of interest when it hired the world’s biggest asset management fund to investigate the best way to make banking sustainable. “The BlackRock Model”, a report from CEO and Change Finance uncovers the scale of the blunder, and explains why the Commission needs to find a new approach to ‘sustainable finance’.

The world’s second largest asset manager BlackRock is notorious for its investments in fossil fuels and deforestation. Still, the European Commission ignored conflicts of interest when it awarded the company a bid to prepare the re-shaping of EU banking rules to meet the climate challenge. On top of this, BlackRock is a major shareholder in companies that have the most at stake: big European banks.

BlackRock is one of the outstanding proponents of soft regulation on climate change. Along with dozens of other big financial institutions, it has fought key elements of the EU’s agenda on sustainable finance. Still, it is allowed to do consultancy work that will lay the ground for the EU institutions’ green banking regulations.

The report “The BlackRock Model”, published by CEO and the Change Finance coalition, explains the pitfalls of picking the wrong advisor. Letting financial corporations set the agenda for how to make finance sustainable is a recipe for disaster.