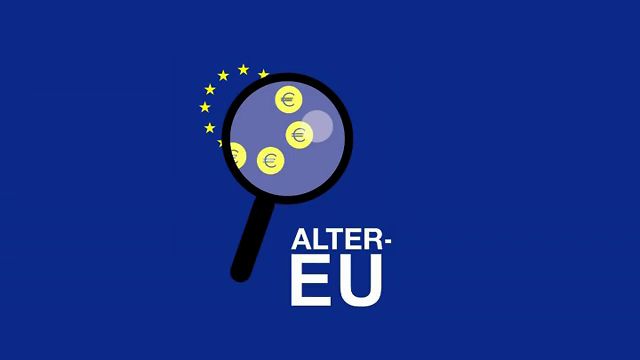 The Alliance for Lobbying Transparency and Ethics Regulation (ALTER-EU) is a coalition of over 200 public interest groups, trade unions, academics and public affairs firms

It formalised as a coalition in July 2005 in response to the “European Transparency Initiative” (ETI) launched under the European Commission Vice President, Siim Kallas, that same year. 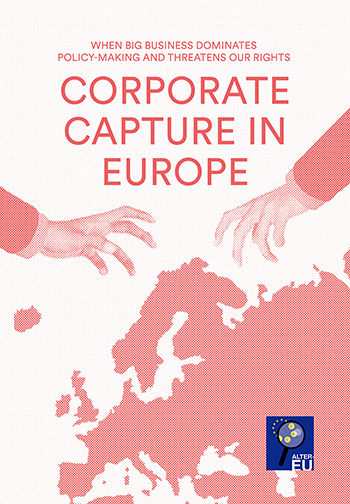