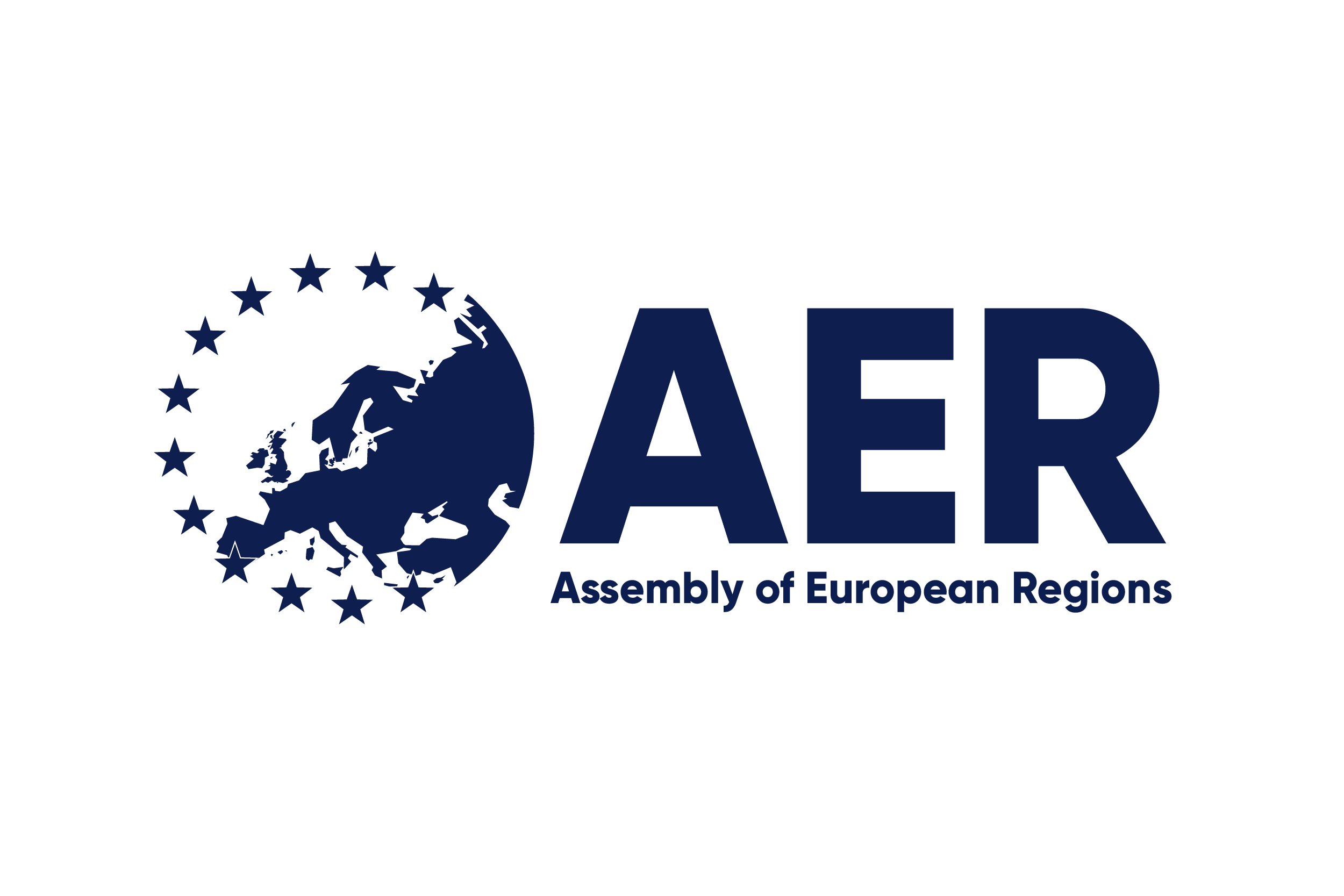 The Assembly of European Regions is the largest independent network of regions in wider Europe, with more than 270 member regions from 33 countries and 16 interregional organisations.

Founded in 1985, the Assembly of European Regions is a forum for interregional cooperation and a group of political influence of the regions to the European institutions.

The AER has played a key role in the creation of consultative bodies of the Council of Europe (Congress of Local and Regional Authorities of Europe) and the European Union (CoR).

Regions are one of the pillars of democracy in Europe. Close to the citizens by their size, they are best placed to meet their aspirations and resolve economic and social problems. This real nature of regions fully justifies their active contribution to the work of state institutions and to the decision-making processes at European level.