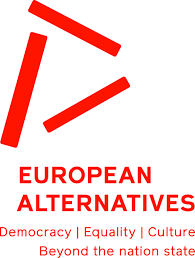 European Alternatives is a civil society organisation devoted to exploring the potential for transnational politics and culture. Today the challenges of democratic participation, social equality, and cultural innovation cannot be effectively understood and addressed at the nation state level.

Explore the potential of transnational politics and culture

The organisation is a breeding ground for new ideas and proposals for politics and culture at European level and a political and cultural actor with a truly transeuropean activity, staff and support base.

The reflexion and action of European Alternatives is targeted in the first instance at the European Union and European member states, but the political and cultural horizon of the organisation is global, as are the collaborations it tries to foster.

– Research, publications, and transnational seminars: to formulate, from the ground-up and through the participation of citizens and members of its local groups, a wide series of political proposals for the Europe to come.

– Artistic projects, such as the recent Polis21, inviting artists to imagine alternative proposals for society and political community.

– Local Groups: European Alternatives stimulates active participation from the bottom-up in all areas of our work through many active local groups running a rich programme of local activities

– Democratising the EU: European Alternatives pushes for greater democratisation of the European political process, advocating greater participation of citizens, civil society and social movements in the decision-making of the European Union. EA represents these voices in consultations with the European institutions, by running initiatives reinforcing the role of the European parliament, and in promoting the emergence of a political Europe of alternative choices by analysis and debate of current European policies.

– Campaigns: EA contributes to the emergence of pan-European social movements working to transform national demands and campaigns into transnational advocacy.

– the future of Europe is beyond the national level

European May campaign ahead of the European Elections 2019 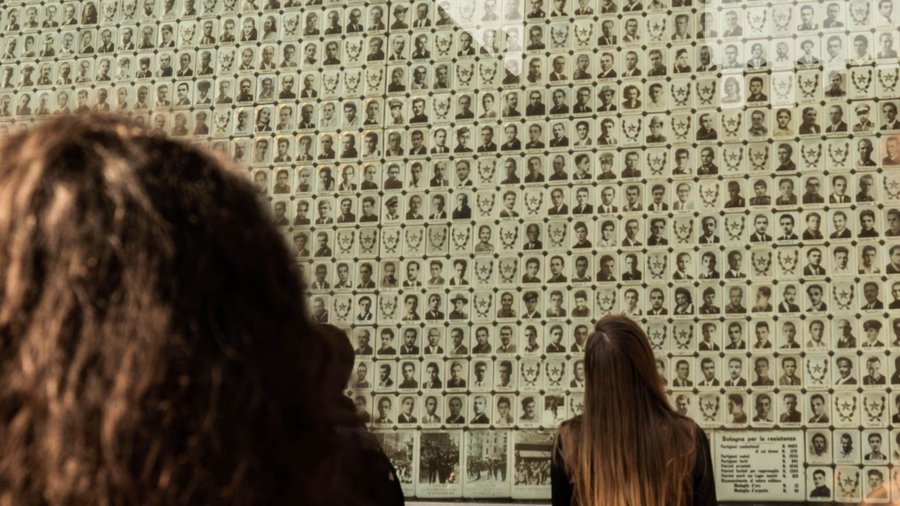 [Consultation] Your voice on the future of Europe

Petition to the European Parliament: For a transparent and participatory citizens-centered Conference on the Future of Europe

[Article] Mobilising Citizens for the Future of Europe