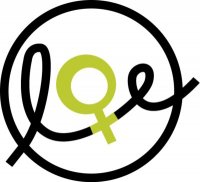 – To be the link between women’s organisations and european institutions.
– To facilitate dialogue and exchanges between citizens and European decision-makers.
– Because of its advisory status in both the United Nations Economic and Social Council and the Council of Europe, the EWL plays an instrumental role at the international level.
– To support the active involvement of women in working to achieve equality between women and men, while ensuring the representation of women form different parts of the European region
– To support national members through information, lobbying resources and training to actively engage with EU policy shaping and implementation of legislation at national level
– Through analysis, evaluation and monitoring, to provide regular input on all areas of EU policy development and implementation that have an impact on women’s lives and on the promotion of equality between women and men, with specific reference to the Roadmap for equality between women and men, the United Nation Beijing Platform for Action on Convention on the Elimination of All Forms of Discrimination against Women.
– To monitor and raise awareness about the development and implementation of gender mainstreaming in order to ensure the full integration of women’s rights, interests and perspective in all areas of EU policy.
– To take into account the needs and perspective of different groups of women, and the diverse experiences of women at all stages of their life cycle.

-Lobby: The EWL conducts lobbying activities in all areas of interest to women, taking into consideration the European-level political agenda. The guiding principle behind the EWL’s work is the realisation of equality for all women and men. The EWL also monitors the use of gender mainstreaming, which implies incorporating a women’s perspective into all issues. This strategy has broadened the scope of its projects and lobbying activities considerably. The EWL is also active in areas which have not traditionally been considered ‘women’s issues’ and attempts to exert pressure in regards to all texts and programmes with an influence on women’s lives.

-Policy and advocacy work: The EWL works every day on content work following the European political agenda and working on specific topics with concern to women’s issues. Thereby, the EWL writes position papers, policy documents agreed by the members, and other kinds of contributions and statements in order to affect policy and legislation in and beyond the EU.

-A strong representativity.
-A link between european institutions and women’s collectives.
-A strong lobby for the gender equality, everywhere in Europe and in every areas / topics -as a condition of the human rights.
-A real transparency on the objectives, tools and methods (included budget). 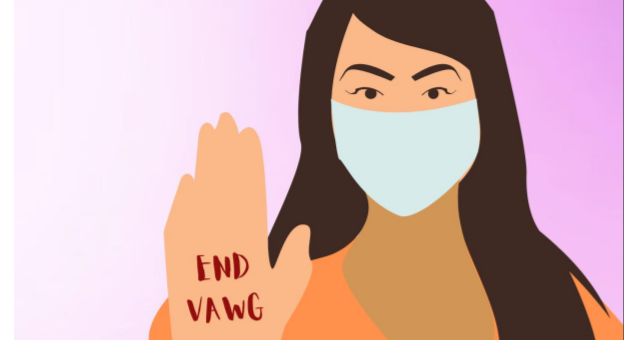