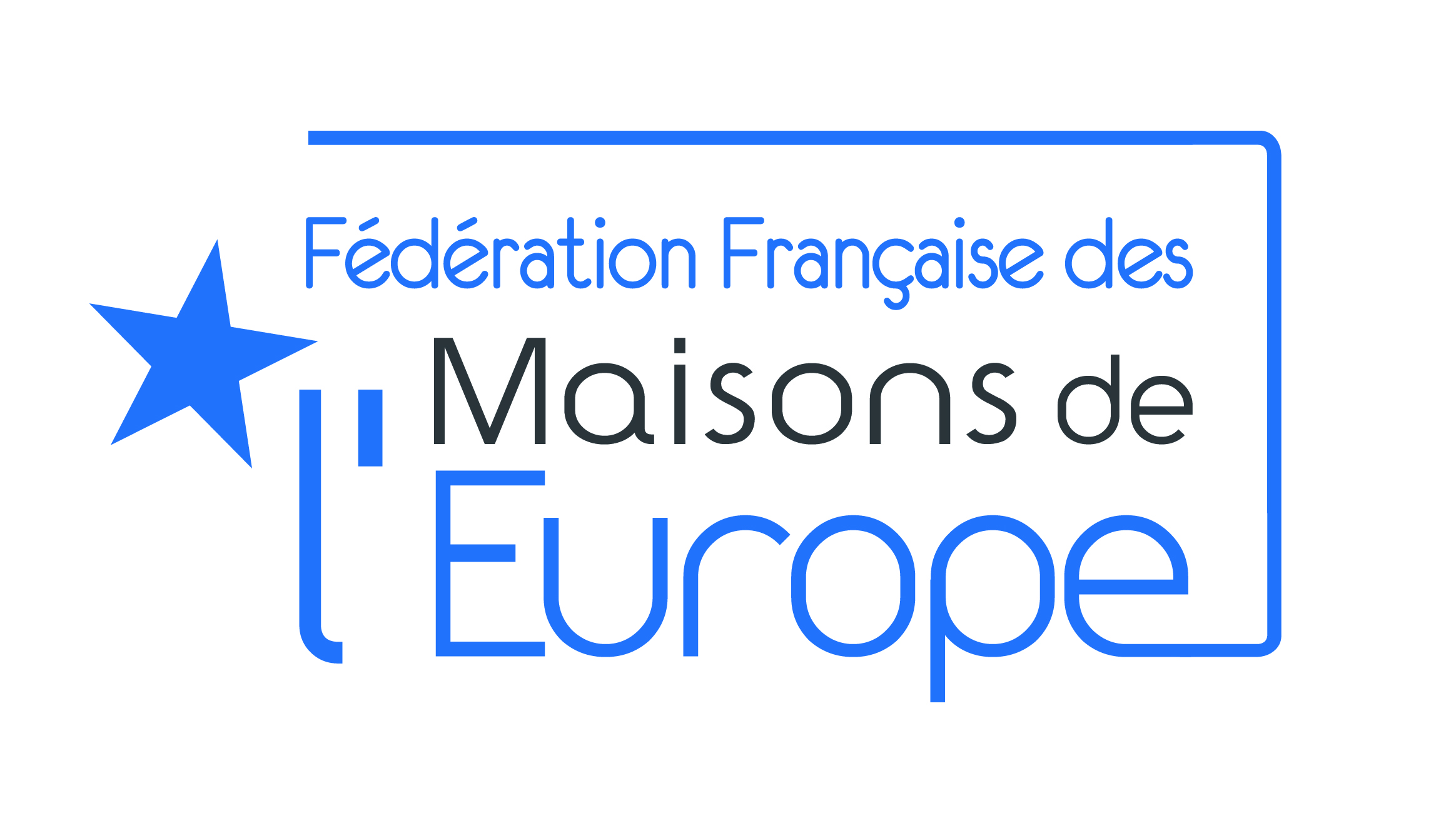 The FFME’s primary mission is to coordinate the various Houses of Europe, their access to public bodies, both European (Commission, European Parliament, Council …) and French (State, Regions, Counties, Cities, etc.. ) to get them the administrative and financial resources which the Houses of Europe need.

In connection with the member Houses, the FFME seeks to promote effective methods to inform and explain to the public the main European issues. And this, for the sake of objectivity and respect of pluralism of opinions.

The FFME through the Houses of Europe, aims to establish European citizenship by explaining the idea of Europe as an economic, social, political and cultural object, by reflecting on the common features that draw a face on the European Union, by articulating national identities to European identity, by informing and educating citizens about the institutions, policies, programs and other European issues.

The FFME organises common reflections on citizens’ Europe, on the gap between European institutions and citizens, and how to respond to this situation.
– It organises regular training for officers and staff of the Houses fo Europe.
– The FFME helps to develop contacts with similar bodies in other European countries, and with the network EUNET which includes all of Europe Houses across the European Union.
– It promotes mobility of citizens, especially young people and encourage exchanges between the 27 EU countries and even between countries of Greater Europe, of the Council of Europe (47 countries to date).

French Network of spaces dedicated to Europe and a EU project