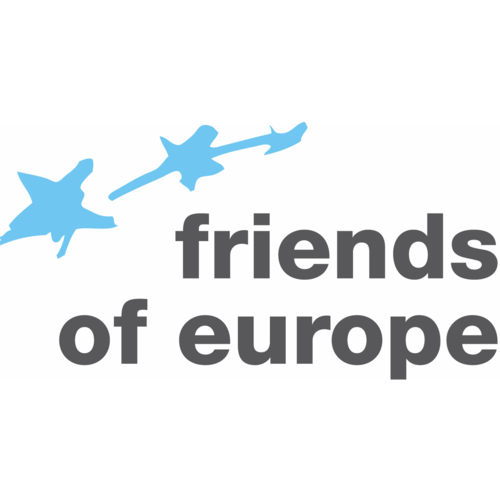 Friends of Europe is an independent, not-for-profit think-tank dedicated to fostering open discussion and stimulating new thinking on the issues facing Europe and its citizens.

Based in Brussels, Friends of Europe works throughout Europe. It strives to reach out beyond the Brussels elite, using innovative technologies and pan-European communications campaigns.

Friends of Europe concentrates in particular on six areas: EU institutional reform; Improving communication between the EU and its citizens; EU development policy; External relations of the EU; Energy and the environment; Europe’s social challenges.

Friends of Europe attracts key stakeholders from a wide range of sectors from across Europe. These include EU and national policymakers, business and civil society leaders, NGO representatives, leading academics and the international media ensuring that all sides of the debate are represented.

Open forum for debate among EU and national policymakers, NGOs, business leaders, the media and civil society.
More than a traditional think-tank, Friends of Europe aims to stimulate debate beyond the Brussels elite by linking up with major think-tanks and media from across Europe’s national capitals. 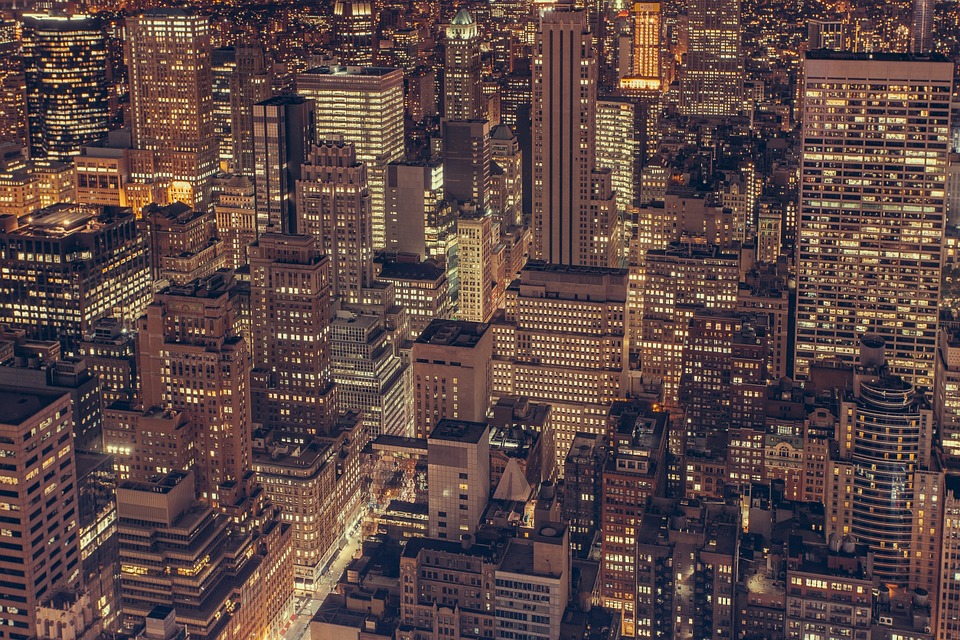 Cities – The new policy shapers in the energy transition