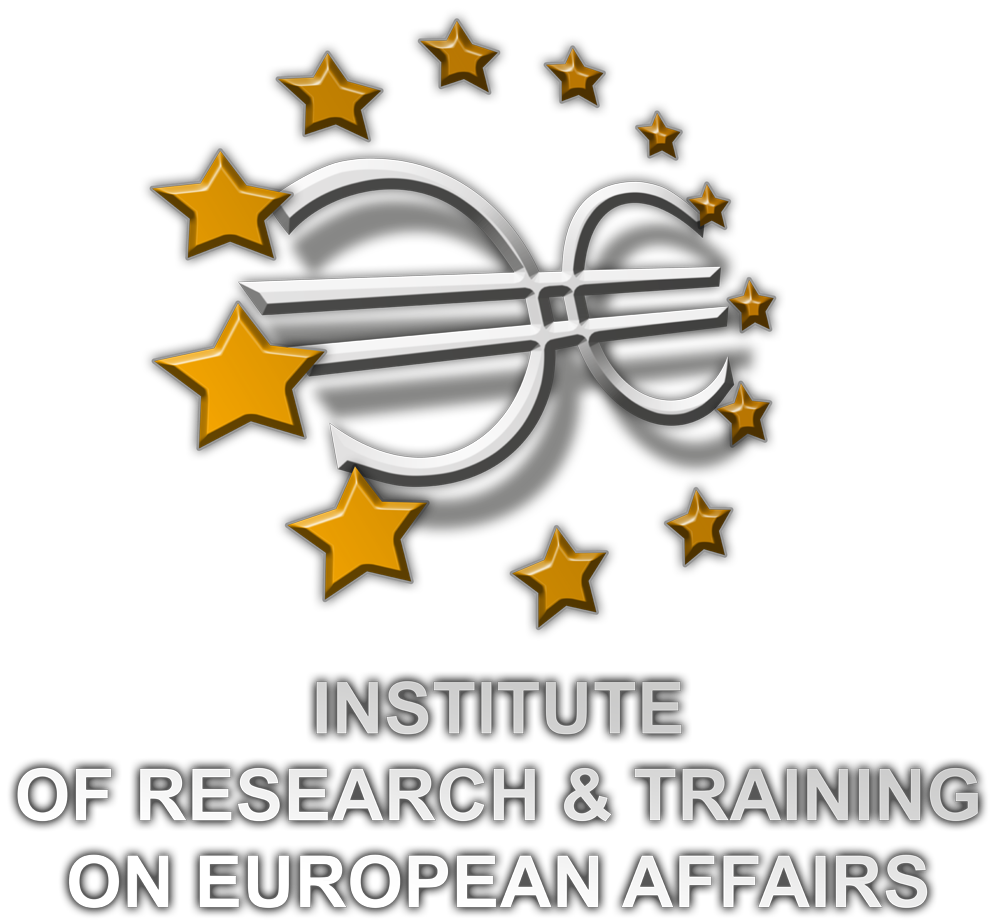 The Institute of Research and Training on European Affairs was created three years ago by a group of scientists with the purpose to fill the gap created in Greece and Europe among theoretical education, practical education and labor market.

The most important thing for the Institute is to produce work living up to the requirements of this time and the young people.
The Institute will train the young people so as for them to broaden their academic status and to pass from theory to practice.

The Institute and the services provided are addressed to the younger generation. The field of practical training in Greece is static and no expanded at all.

– Simulations: European Parliament Simulation (www.europas.irtea.gr); Military Academy Simulation (www.consis.irtea.gr); Be an Executive (www.beanexecutive.irtea.gr)
– Research Programmes: the immigration issue in the e.u.; The economic exploitation of greek hydrocarbons; The strengthening of relations in security issues among states for the south – eastern region of the mediterranean; Participatory democracy: what the e.u.can adopt from the successful swiss model of direct democracy; The european orientation of the balkan states – The balkan states of the e.u. as expressers of a coordinated policy within the union

The advantages of the Institute are the immediacy with the whole of the European student community, the strong educational activity with the help of researches, conferences and simulations, but also the close contact with the labor market and the centers of decision-making.