Their action is based on political pluralism, tolerance and openness.
Beyond the information that the association disseminates to the public and the youth on the European construction, its members develop a critical eye on Europe and make proposals to make it more efficient and democratic.

The Young Europeans – France brings together young people willing to act in favor of European integration and to promote a federal European political union.

Unique place of debate on the future that young people want to give Europe, it is also a place of information where one learns more about our European environment and a place of action, to advance new ideas, beyond the partisan divisions, by campaigning for a Europe of citizens. 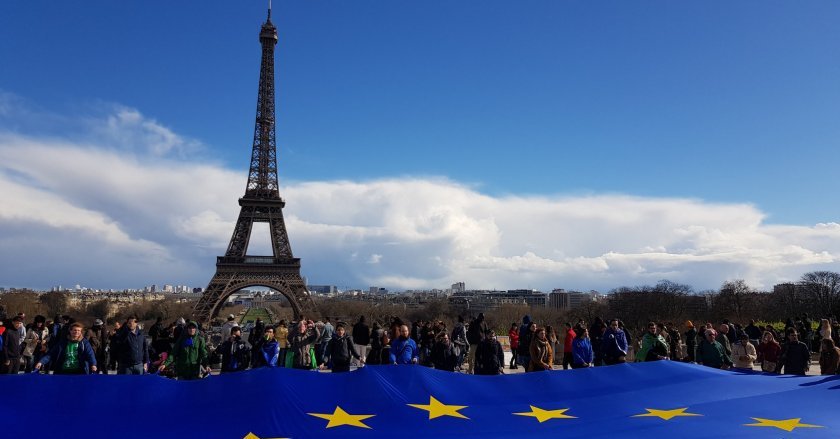