The Maecenata Institute is an independent academic centre, founded in 1997, affiliated since 2004 - 2013 to Humboldt University, Berlin. Besides research and teaching its tasks are policy consulting and public information. The idea was to start the first independent academic institution for research, information and policy studies concerning the Not-for-profit-sector in Germany. The concept was developed by Maecenata Management GmbH, Munich, and approved by the Institute’s Scientific Council: Focussing on Third Sector-issues, international comparison and foundations, the Institute offers documentation & information, studies & expertise and policy studies.

The Maecenata Institute could open its offices in Berlin with its own staff in September 1998. The library, the data base on German foundations and additional information sources had been bought from Maecenata Management with a grant from the founding partner. In 1999, Robert Bosch Stiftung GmbH approved for a grant for the library’s extension.

The Institute was organized as a charitable limited company till 2010. It was recognized as a tax exempt charity for pursuing purposes of research by the German tax authorities. It operates in Berlin, Germany. It was renamed the Maecenata Institute for Philanthropy and Civil Society in 2003. Since 2010 the MI is one of the two main programs of the Maecenata Foundation.

The Maecenata Institute (MI) was founded in 1997 in order to provide a new form and devise a new agenda for research activities already undertaken by Maecenata Management, a professional consultancy specializing in the not-for-profit sector. One task was to take over the database of German foundations developed there since 1989. It took the legal form of a not-for-profit limited company, owned by 2 charitable foundations. Dr. Rupert Graf Strachwitz became its first director. Since 2010 the MI is one of the main programs of the new Maecenata Foundation. The foundation was established in 2010 as an umbrella for Maecenata’s not-for-profit activities. A comparatively new main focus concentrates on the European civil society.

Major areas of attention include:

The MI pursues its aims through

Since 1997, the MI has accomplished more than 60 research projects, large and small, and has been responsible for approx. 300 publications. 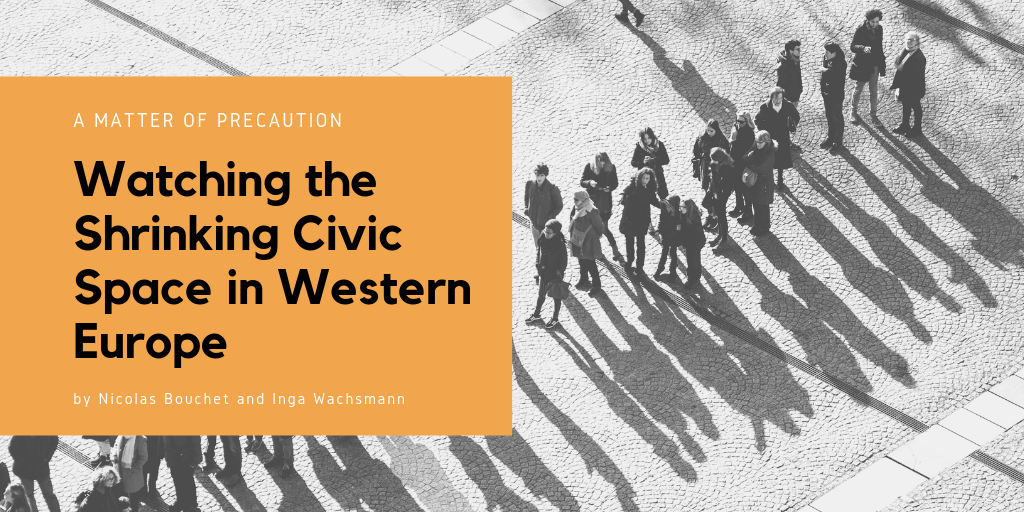