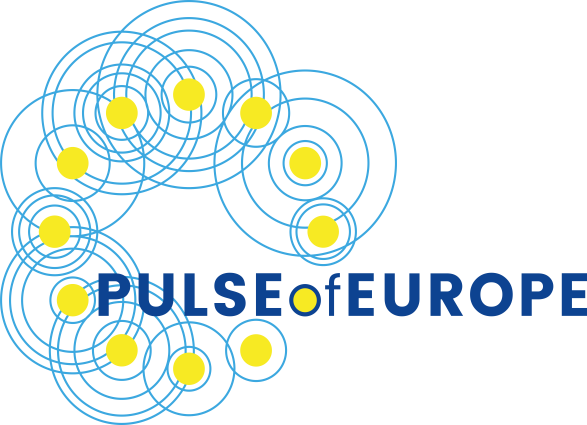 Pulse of Europe is a pro-European movement that mobilizes citizens on a broad scale in Germany and further countries to raise their voices in a constructive manner for the European Union.

The preservation and shaping of a united Europe today is more important than ever before. We are convinced that a majority of people believe in the fundamental idea of the European Union and are not prepared to sacrifice it to nationalistic and protectionist tendencies. We confront these destructive voices because we believe in the reformability and the continued development of the European Union. Therefore, let us become louder and more visible! We must all send out positive energy to counteract the negative tendencies. The European pulse must be felt everywhere!

At the center is our future and the question of which world we want to live in.  We can actively shape it.  Decisions that will set the path for the future are upon us. As Europeans, we must courageously take our fate into our own hands. Now is the time to get involved and to become active – not against, but for something. It is not the time for protests. It is time to stand up for the foundations of our community of values in a positive sense. Therefore, we want to bring as many people as possible together in as many places as possible.

We hope to achieve, through these means, a new European awareness and consciousness that connects people and nations.

Members of Pulse of Europe organize activities more or less autonomously. Our most important project are the European HomeParliaments, enabling citizen participation and a transnational dialogue across Europe. In the past we mobilized thousands of people across Germany in pro-European protests. Apart from that we have several smaller projects that are running at the moment.

With over 120.000 followers on Facebook, Pulse of Europe reaches many people in Germany and across the EU. Thanks to our emotional and down-to-earth approach we are able to reach not only people who are very engaged in politics but also many citizens with a latent feeling of support towards the EU.

We are financed mostly by donors. Few projects such as the European HomeParliaments are funded by foundations. In this case it is the German Federal Agency for Civic Education. Partners differ from project to project. We are strongly collaborating with openPetition and Democracy International. 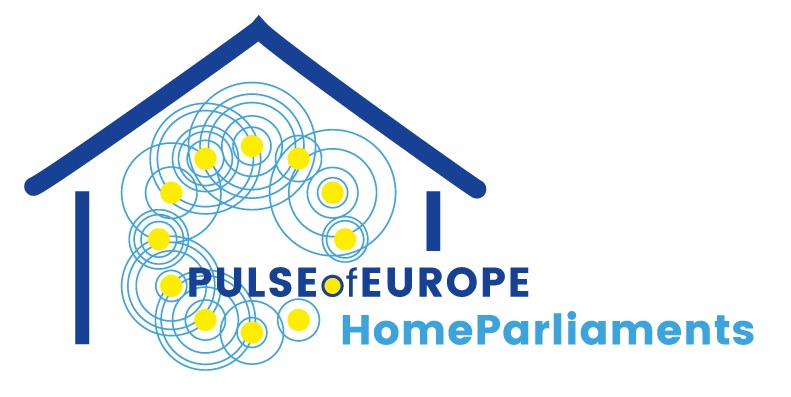