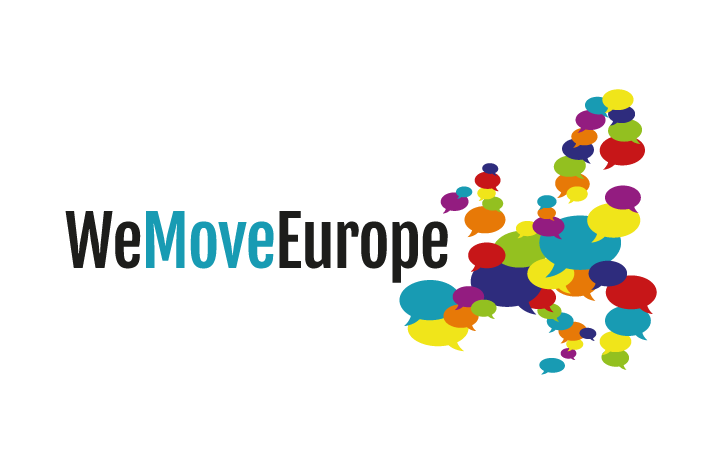 WeMove Europe is an independent and values-based organisation that seeks to build people power to transform Europe in the name of our community, future generations and the planet.

WeMove Europe is an independent and values-based organisation that seeks to build people power to transform Europe in the name of our community, future generations and the planet.

While the original European Community was built on iron, coal and peace, the new EU should be built on a green and just transition. We could live in a different kind of Europe that values well-being. We could live in a Europe that values care, community and human connection, that is aware of its social and environmental footprint, that gives free access to public transport to all, that accepts and values migrants, that respects and practices international human rights law, that redefines the economics curriculum beyond neoliberal theory, that supports cooperatives, that looks beyond offering to ‘leave no one behind’ to putting marginalised communities at the centre of power, that values the knowledge of youth and listens to them on climate change before it’s too late. We could live in a Europe that listens.

In a Europe that listens, democracy can thrive. Hate has less space to grow. People feel heard, they can take part in decision making, reform is possible, dissent is possible. Democracy is also defined as more than turning up to vote every five years. Whilst voting matters, there are many other ways for people to have a say from meaningful consultations to Citizens Assemblies to European Citizens’ Initiatives that actually result in citizens’ initiatives being adopted.

In a Europe of connections, we can build a strong European demos that connects. People get involved because they see the links between the issues they face at home, and those faced by other people across Europe. We feel European because we feel the need to come together around causes that are existential for people and planet. We know that we have more in common than that which divides us and that it makes sense to collaborate rather than compete on major issues like tax justice, climate change, migration and even housing.

We will work towards a different leadership in Europe to do things differently.
This leadership:

There is a different path for Europe; one in which its values are taken seriously. One that takes up good ideas that are not yet making it to the mainstream. Getting to that kind of Europe will be a long-term process. Real change cannot happen overnight. But we are on it.

At the center of what we do are two key beliefs: that people hold the power to drive change, and that the Europe we live in today needs real, deep-rooted transformation so that its politics reflect the needs of people and planet rather than corporations and profit.

We run campaigns that give people across Europe the chance to be part of this change. It could start with signing a petition online or talking directly to a Member of the European Parliament or donating small amounts to fund creative tactics that help us win campaigns. These individual acts, when put together, create something bigger than we can ever achieve alone. That is when politicians start listening to us, dogmas fall, and a Europe that puts people and planet first becomes possible.

As WeMove Europe, we set out to play a role in connecting people across Europe, to build attitudes around solidarity and trust, not fear and distrust of others. We connect up stories and fights for justice across countries. We partner with and tell the story of courageous mayors and councils in cities that challenge the norm, build trust, value and welcome migrants, overturn injustice.

Our financial and political independence is our guiding light. We do not allow the pursuit of financial stability to get in the way of our independence. We will not take funding from corporations, governments or state institutions to ensure we can continue to direct campaigns on issues related to corporations and remain politically independent. We work with donors who do not impose political conditions that restrict our mission or limit our independence. Our funding currently comes from individual members across Europe who support our work (80%), progressive foundations (15%), and partners (5%).

Together we are stronger and partners offer major complementary strengths. We start by identifying those strengths and joining them up towards more people power and more campaign wins. Some partners like us because we have particular skills in moving people through online campaigning which they don’t have. Others like us because they are working on the local to national level, but have a gap at the European level. They see the potential for Europe to make or break people’s lives and that of the planet. They want to work with us because we can influence things in Europe. 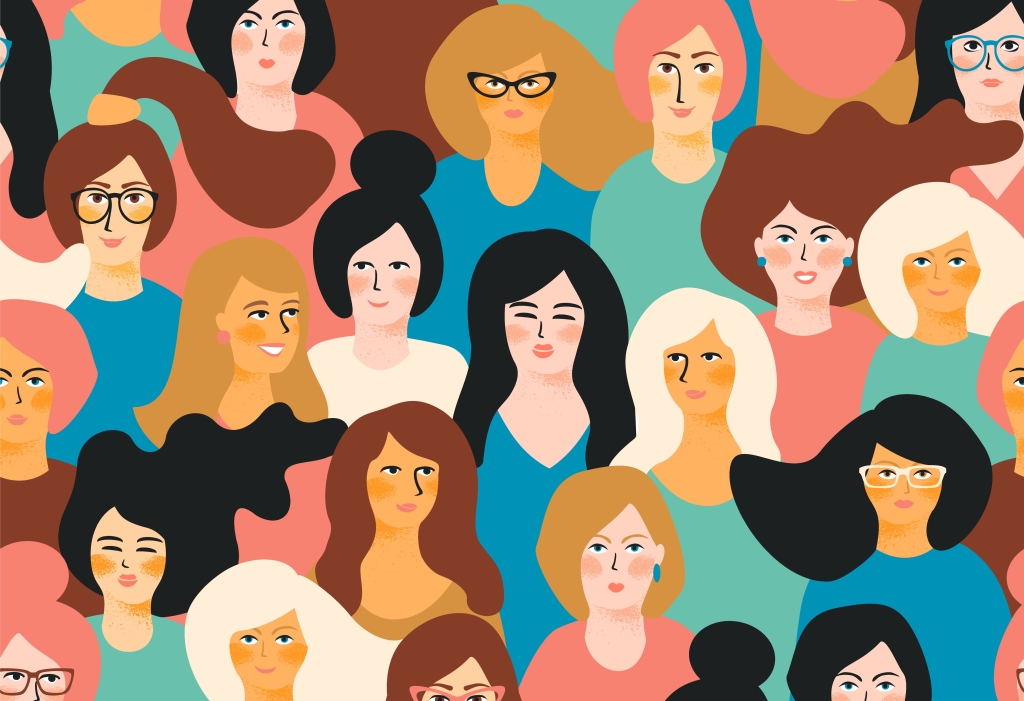 [Petition] Rise up against violence! 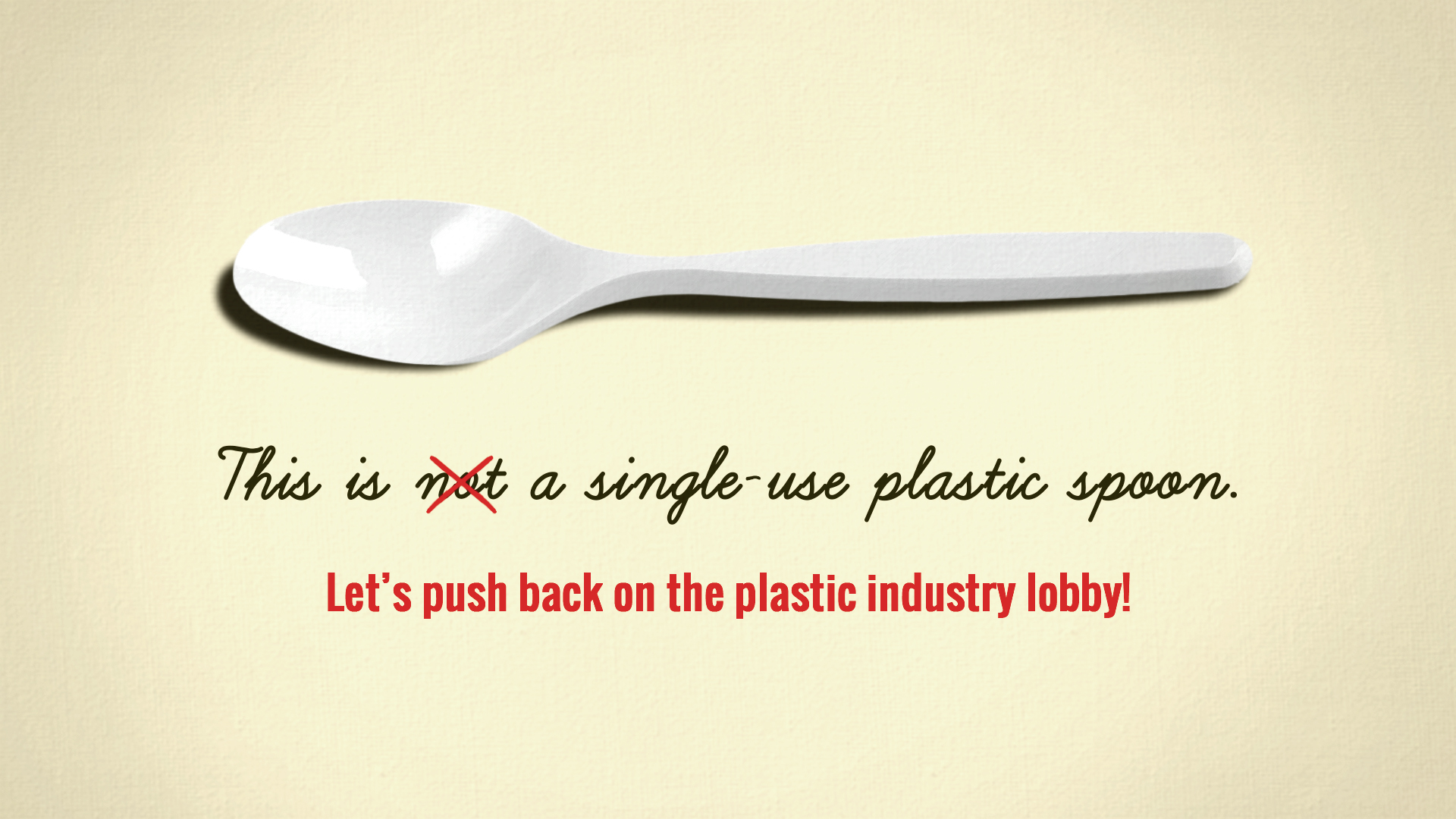