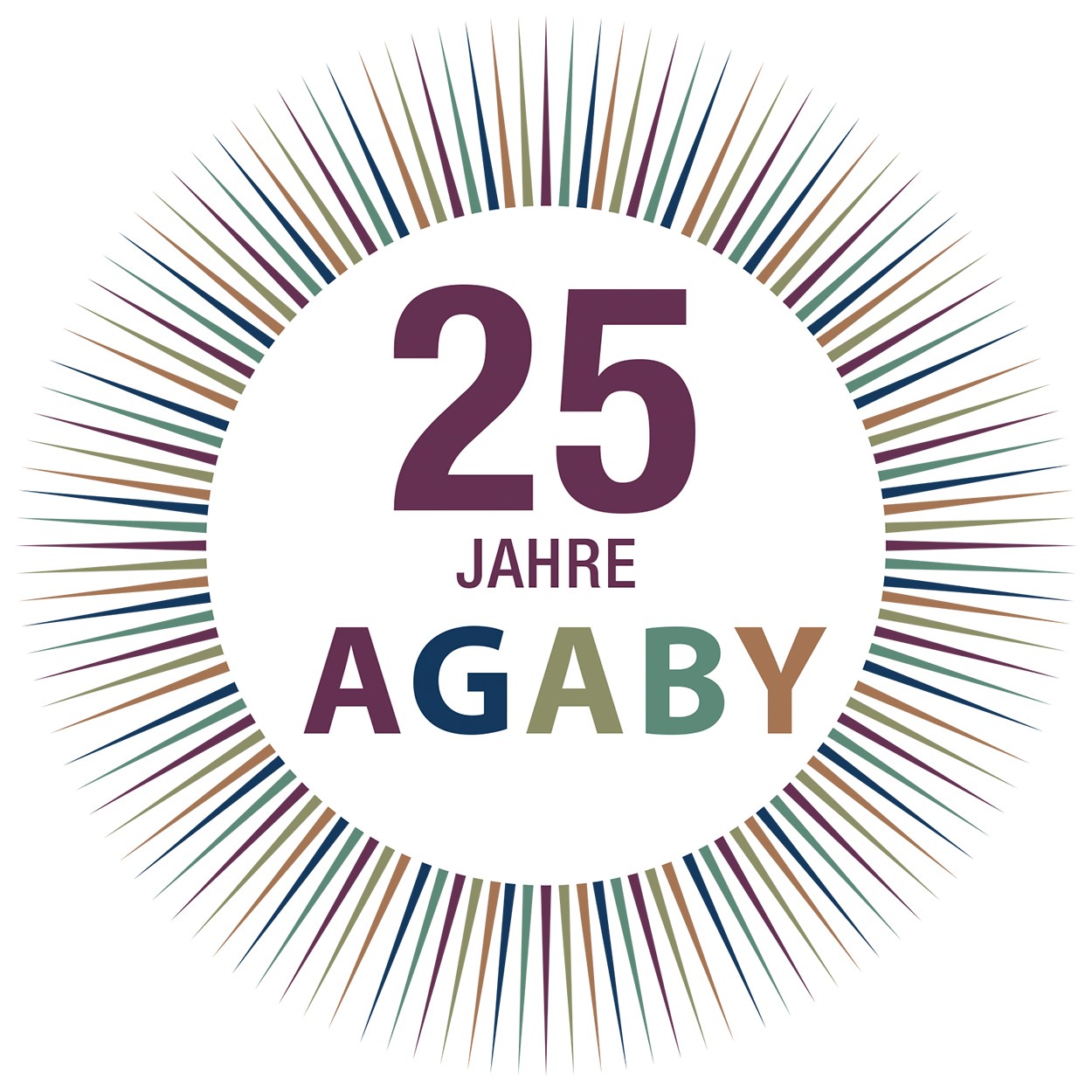 In the past 11 years there have been several attempts to professionalize the umbrella organisation to become an agent for all immigrants throughout Bavaria and to support and lobby for more participation of all immigrant groups. The success in this endeavour has been recognised through the invitation of the Minister of Internal Affairs and of the President of the Bavarian Parliament to celebrate the 25th anniversary in the Bavarian Parliament.

Therefore it was a big opportunity for AGABY to celebrate the 25th anniversary in the regional parliament, for all immigrants to be recognized as equal part of society and for the integration councils and their umbrella organization to be perceived as important political players.

This celebration was important and relevant for the integration councils and its umbrella organization on three different levels:

Please see our photo- and video documentation, as well as the media echo and other relevant documents.

Please don´t hesitate to contact us, if you need some know-how to organising similar events!

At the same time we would like to thank CFEU and the whole community for supporting this event. Without the financial support of CFEU we would definitely not have been able to organise such an event.