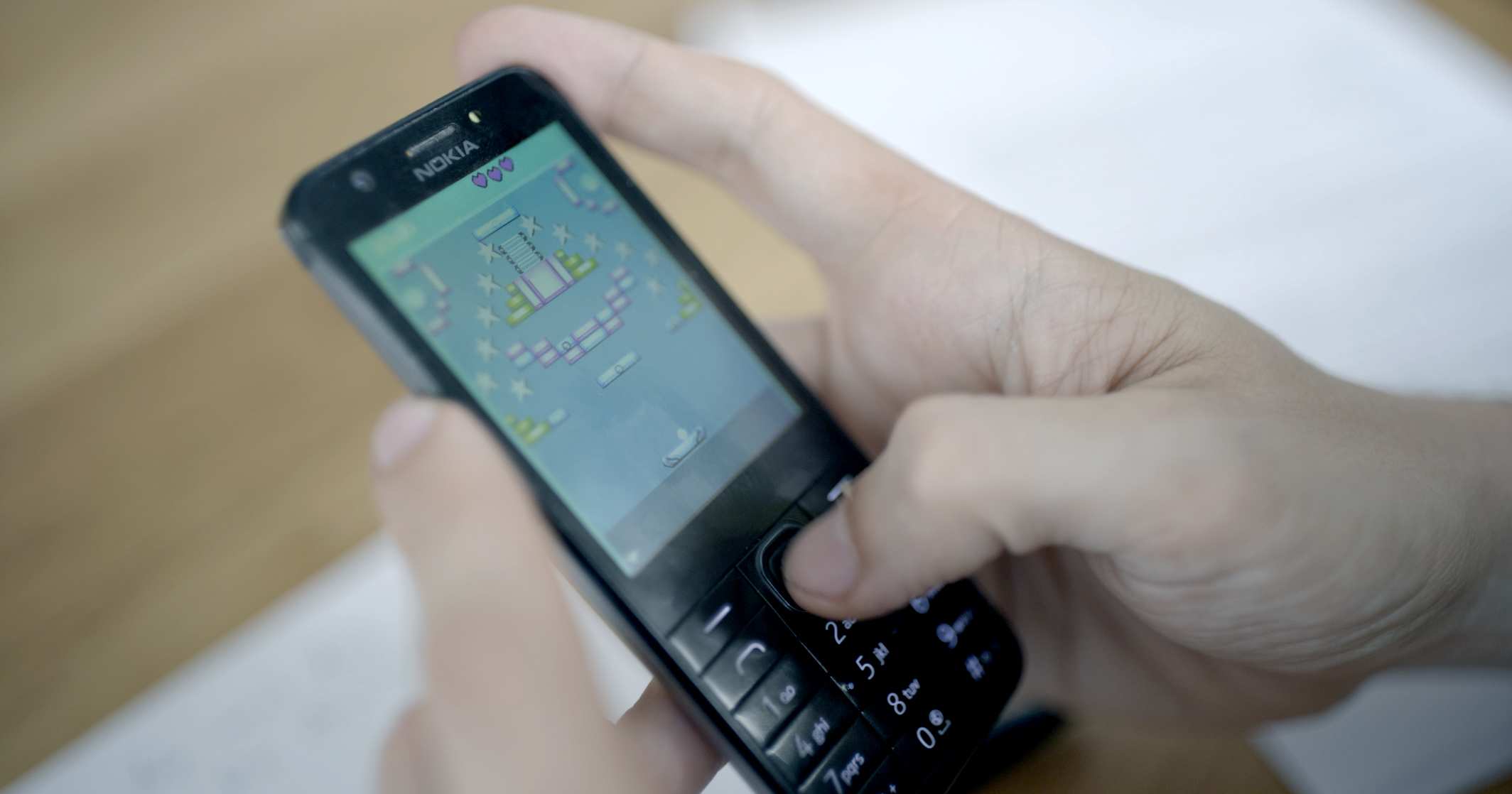 Czech digital legal organisation and an EDRi member Iuridicum Remedium (IuRe) organised the Big Brother Film Festival in Prague a few months ago, at the end of 2021. Thanks to a collaboration with the Kinolab group and director Barbora Johansson, a movie was created in connection to the festival, which deals with the topics of the digital gap and digital exclusion.

The medium-length documentary “Digital dissidents” reflects the growing disillusionment with technological progress, which so far has been seen as given and unquestionable. The individual characters, who are mainly connected by a greater or lesser affinity to the art world, explain their analogue attitudes in it, standing up for that perspective even though they are often perceived by their surroundings as morose or lagged behind. They are not on social networks, they do not have smartphones, and when the pandemic exacerbated the transfer of a number of social activities to the online space, they watch with critical apprehension.

The sociologist Petr Lupac, who has long been dedicated to the issues of the digital divide and digital exclusion, accompanies these personal stories and thus the entire film. It places the digitalisation process, in which we are all involved, and leads the viewer to an unpleasant realisation: if there is a large group of people to whom not using digital technologies is a matter of choice and personal decision, then how big is the group of people who do not own or cannot use digital technologies at all?

The premiere of the movie is planned by IuRe and Kinolab for this year, 2022. All screenings will be followed by discussions. For IuRe, the movie is an opportunity to advertise its long-term ‘Right to analogue’ campaign through which the organisation strives for, among other things, maintaining cash payments, and generally for the right to “the paper choice” for those who do not wish to or cannot use digital technologies.

“In the movie, we introduce those who willingly choose not to use technology – but then there are many people who do not own those digital technologies for various reasons. Interestingly, every fourth adult in the Czech Republic does not own a smartphone, a technology that is often taken for granted,” explains Hynek Trojánek from IuRe about the idea behind the film.

“The film portraits people who resist the social pressure to use digital technologies but wish to remain a full part of the society. It also reminds us that we should not lose the chance of free choice and that we should cherish this freedom,” says the director, Barbora Johansson.

The trailer with English subtitles is available here, for more information about the movie, click here.

This article was first published in the EDRigram.