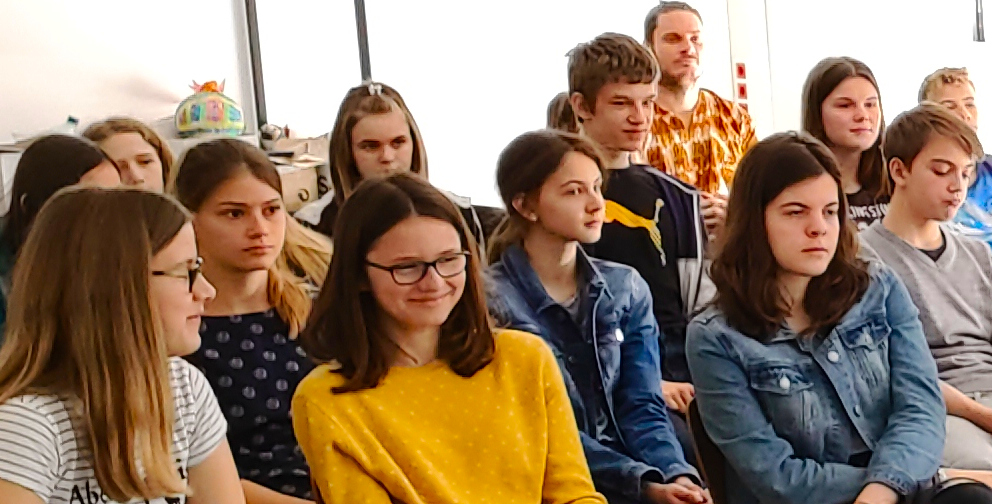 You want to gain ideas for interactive civic education could looks like? The Austrian project „Feeling Europe“ shows you some ways.

„Feeling Europe“ was launched in November 2019 by us. We are Sapere Aude, a 40 member non-governmental and non-profit organisation for the promotion of civic education in Austria. The organisation tries to develop interactive workshops and trainings for different target groups (youngsters and grown-ups).

By the end of the year we got funded a small number of workshops by the national ministry of education, to help youngsters (from 15 years onwards) to make a counscious and independent decision in the ballot boxes fort he EP-elections in May 2019.

As we wanted to extend the number of workshops as well as the project sustainability, we asked Citizens for Europe for a funding.
Because our project got selected, we were able, to modifiy our acitvities in several ways:

The tool-kit „Feeling Europe“ can be downloaded via the link below. But heads up: It is written in german.