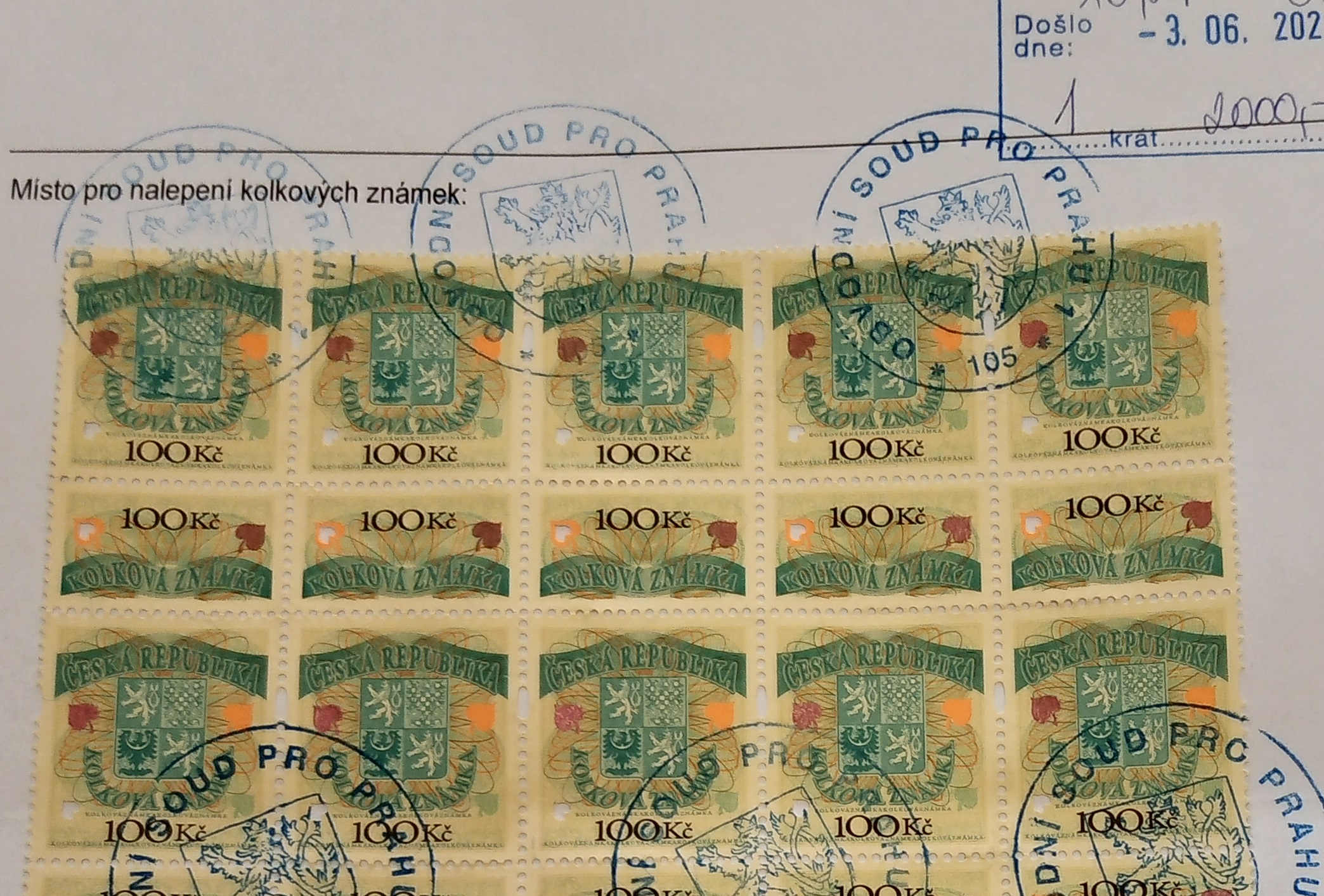 The Czech state collects data on the communication of all its citizens: it does not know its content, but for six months it stores it through operators. Stored information includes data on phone calls or locations of Internet connection. However, according to Iuridicum Remedium (IuRe), such a large-scale data collection is in conflict with European legislation: together with journalist Jan Cibulka, it has therefore decided to sue the Czech state and demand an apology for illegal data collection.

“Collection of operational and location data, or so-called “data retention&” is advocated by the fight against serious crime and terrorism. However, according to available crime data, the use of such metadata has no effect on crime reduction or its clarity; on the contrary, such data is exploitable: in the past, information about contacts of influential people was obtained in this way, both in our country and in the world, and participants of anti-government demonstrations or journalists’ sources were identified,“ so describes Jan Vobořil, a lawyer from the digital-legal
organization IuRe, who represents the plaintiff in the litigation, the filing of the lawsuit.

Preparations for the lawsuit began last year, when the organization launched a crowdfunding campaign, in which it collected several tens of thousands of Czech crowns from the public to cover the associated expenses. According to the legal action plan drawn up by the organization, the whole dispute may end with the Court of Justice of the European Union.

“Of course, we assumed that the case would be dealt with by the judiciary. But I hope that the district court will turn to the colleagues from the European Court of Justice with a preliminary question, so that we will know right from the start whether our country’s data retention arrangement will withstand or not,” says the journalist Jan Cibulka, who is the plaintiff in the dispute.

IuRe has been dealing with the issue of data retention for almost ten years: in 2011 the Constitutional Court repealed the relevant regulations in the law thanks to the activities of the organization. However, the government immediately adopted a modified amendment, according to which the collection of metadata continues. In 2017, IuRe reached the Constitutional Court again with a proposal for its repeal, but the court sided with the government. The current lawsuit is based, among other things, on the ruling of the Court of Justice of the EU of October 2020, according to which Member States cannot collect large-scale metadata of citizens, and if they do so, they violate European law.

If the lawsuit succeeds, the Ministry of Industry and Trade, under which the data retention regulation falls, will have to apologize to journalist Jan Cibulka and all citizens for unauthorized interference with their personal rights, which occurs by storing traffic and location data on electronic communication. Of course, there is also the need to recognize that the Czech legislation violates European law and it is necessary to change it so that there is no longer such widespread collection of metadata on electronic communication.