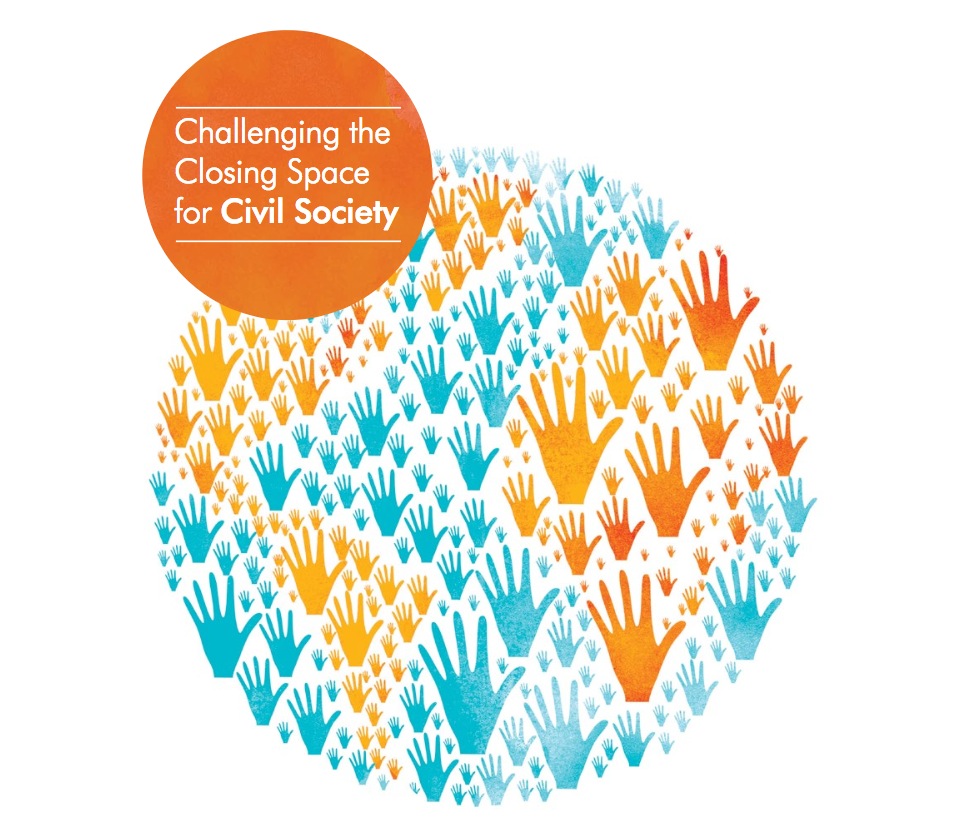 Overview on the shrinking space for civil society in France

This article by Inga Wachsmann, Programme Officer at Fondation Charles Léopold Mayer on the shrinking space for civil society in France appeared first on the ARIADNE Blog.

Do we dare talk about France as a country in which civic space is closing? Do we, as grantmakers embedded in or working alongside civil society, dare take a position on this issue, and do we even need to?

Before I provide some background and examples, I’d like to share two thoughts to frame this post. Do we dare speak about closing democratic and civic space in a Western European country, when in more and more regions, including in Europe, governments and corporations legislate against, capture and kill frontline human right defenders and destroy the environments in which they operate? And, do we dare monitor the state of democratic and civic space in the country of democracy, human rights and liberté-égalité-fraternité, with a newly elected president and parliament for whom anti-corruption and participation are high on the agenda?

Funders have talked about shrinking space for a while, with some success their work has begun to reflect this discussion, and they are now beginning to identify the role(s) that philanthropy can play. Publications made by and for funders not only analyse the situation, but also highlight good practice, suggest how philanthropy might need to change or adapt, and provide frameworks for action and impact evaluation. This conversation mostly happens in the Anglophone world. So, Fondation Charles Léopold Mayer recently took the initiative, with Ariadne, to translate some of these publications into French and to host a meeting of Francophone (mostly French) funders. The number of participants, the dynamic atmosphere and the shared experiences of the funders present showed that there is both an appetite and a need. So far, so good.

Our intention was to understand the situation globally as well as in France, to find out what funders currently do and to determine if and how we might work together in the future. Our first discovery was that, whilst we talk about a global phenomenon, funders’ experiences come from different places in the world. Our second discovery was that this issue is complex, multi-layered and context-specific. These are two things we share with the debate taking place in the Anglophone world.

Alors, what is specific about France?

Journalists can be made to share their sources, demonstrations are forbidden, individuals can be banned from demonstrating, public funding for civil society organisations and the services they provide is decreasing, and, more broadly, civil society is viewed with suspicion. Civil society is not considered legitimate in what they do and wherein they work, and there are grounds to be concerned.

The story of closing space in France continues, with laws which will further restrict civil society and individual freedoms in the pipeline (see the collective action coordinated by VoxPublic here). France is not Ethiopia, India, Russia, Turkey, Hungary or Poland (without listing all the countries in the world that are threatened with closing space). However, a country like France must respect its own legislation and international commitments, its civil liberties, freedom of speech, association, and demonstration, the UN Declaration of Human Rights, UN Charters, international conventions and treaties, European charters, treaties and legislation – to mention only the major ones – as well as the treaty bodies. Can we rely on countries like France to respect their commitments when, implementing the state of emergency and beginning to legislate in anti-terrorism, France declared repeatedly that she might derogate from the European Convention of Human Rights when doing so?

During the meeting, we were reminded of the relatively recent development of open spaces and the boom in civil society actors, initiatives and participation in advocacy objectives, which started in the 1980’s and spread little by little to different regions of the world. Today, this space is threatened. The situation is worrying, and severe. What can we do to keep open spaces open and open-up closed spaces again?

People, citizens, civil society organisations, movements and initiatives speak up for and defend the previously open space. We must support them. We can use law and juridical methods to hold Western governments and corporations to account. We can scan the state of freedoms (of expression, of demonstration, of association, etc.) globally. We can lead by example by being transparent and supportive of existing rights. We can give visibility and highlight the value civil society brings to our societies. We can adapt our ways of working. We can support civil society in being resilient and developing new ways to act and act together to be less vulnerable. We can work more closely together. We can also work together between funders and NGOs. We can do a lot of things. Let’s be creative and proactive.