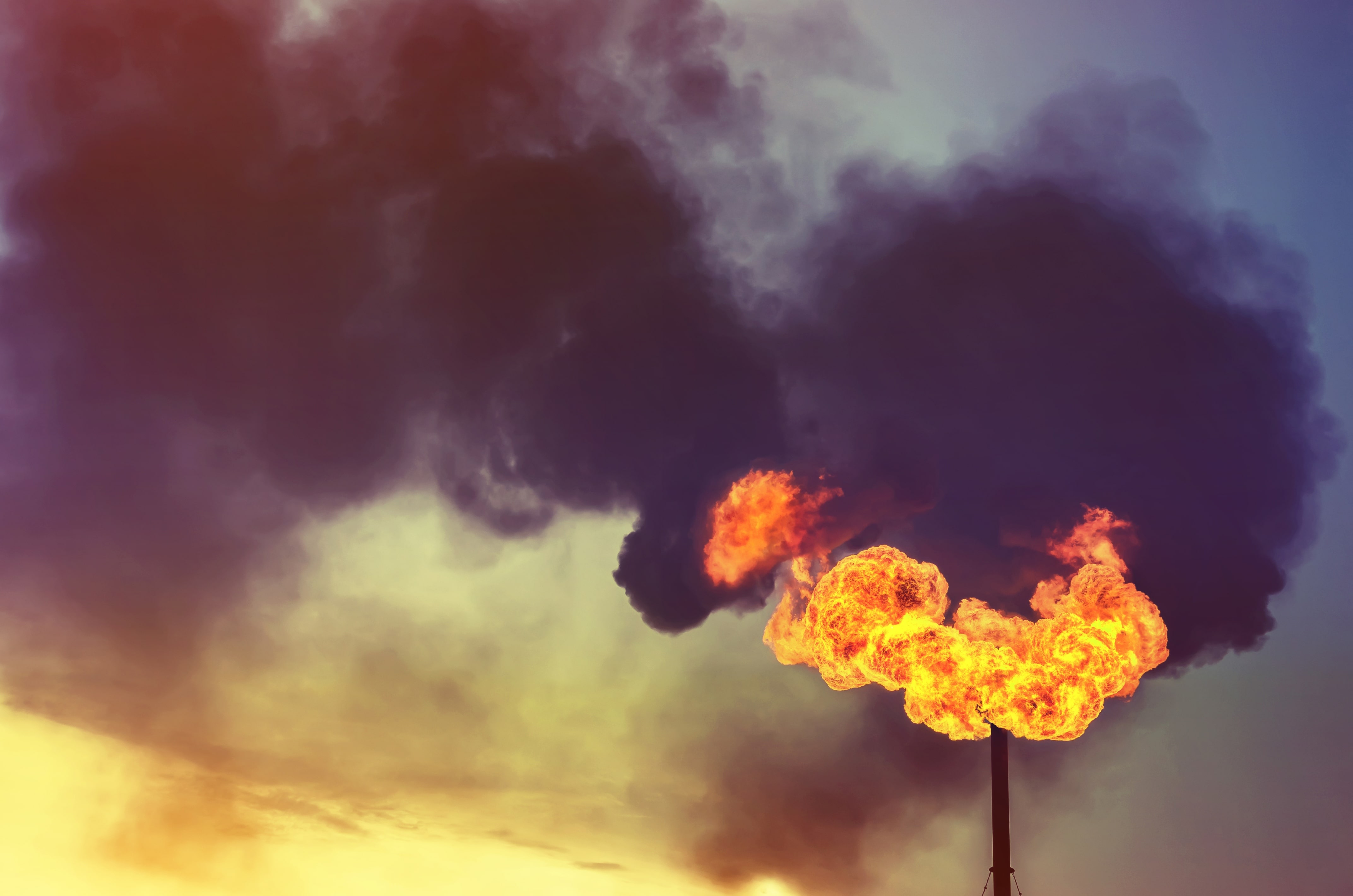 [Petition] Gas is not a green investment!

We call upon EU and national leaders to tackle the unprecedented crisis caused by the COVID-19 pandemic with solidarity, courage and innovation.

We do not want a return to business as usual, to an economic model which has exacerbated social inequalities, jeopardised our health, and driven our planet’s climate and nature to the brink of collapse. Instead, now is the time to radically and rapidly make our economies greener, fairer, and more resilient to future shocks.

We demand the establishment of the biggest green investment programme the world has ever seen – backed up by all available EU financial tools to finance a recovery that is green and just.

Coal, oil and gas fuels have no place in a green recovery – and many Europeans have mobilised throughout 2020 to make this clear to our leaders.

Finally, in December last year, President of the European Commission von der Leyen released a draft law that ruled out fossil fuel companies, including the gas industry, from being labelled as green investments and, thus, from being able to access recovery funds. [1]

But since then, the gas industry lobby has kept itself busy to open a loophole in that draft, before it’s approved by the other two EU institutions: the European Parliament and the European Council. The industry has put so much pressure that they’ve managed to convince the European Commission to take a step backwards.

A leak a few days ago shows the Commission could be ready to allow fossil gas to be defined as a green investment by EU law. That gas is a clean way of producing energy is not only opposed to climate science, but also against the recommendations of the Commission’s own Technical Expert Group. [2]

The draft law, known as ‘taxonomy’ because it categorizes good (as in, green) investments, was conceived as a science-based gold standard to avoid greenwashing. But if the gas industry proposal is allowed, the taxonomy itself would become one of the leading greenwashing tools in the world – with the EU’s seal of approval.

Counting gas as green ignores gas’ huge direct carbon emissions, which are made even worse by its release of methane, whose impact on climate change is up to 84 times greater than CO2: if gas leaks only 3% of its methane content, it can becomes more polluting than coal. [3] Furthermore, many European gas companies do not properly measure methane emissions in their supply chain and are not seizing the available opportunities to reduce these emissions. [4]

We have no time for false solutions. This is why neither coal-to-gas nor cogeneration should be considered green investments.

These unwarranted proposals are in direct contradiction with President von der Leyen’s Green Deal and the EU ambition for higher climate targets. They would also undermine and discredit the EU’s global climate leadership.

For all of the above reasons, these gas lobby-promoted proposals must be discarded and rewritten.